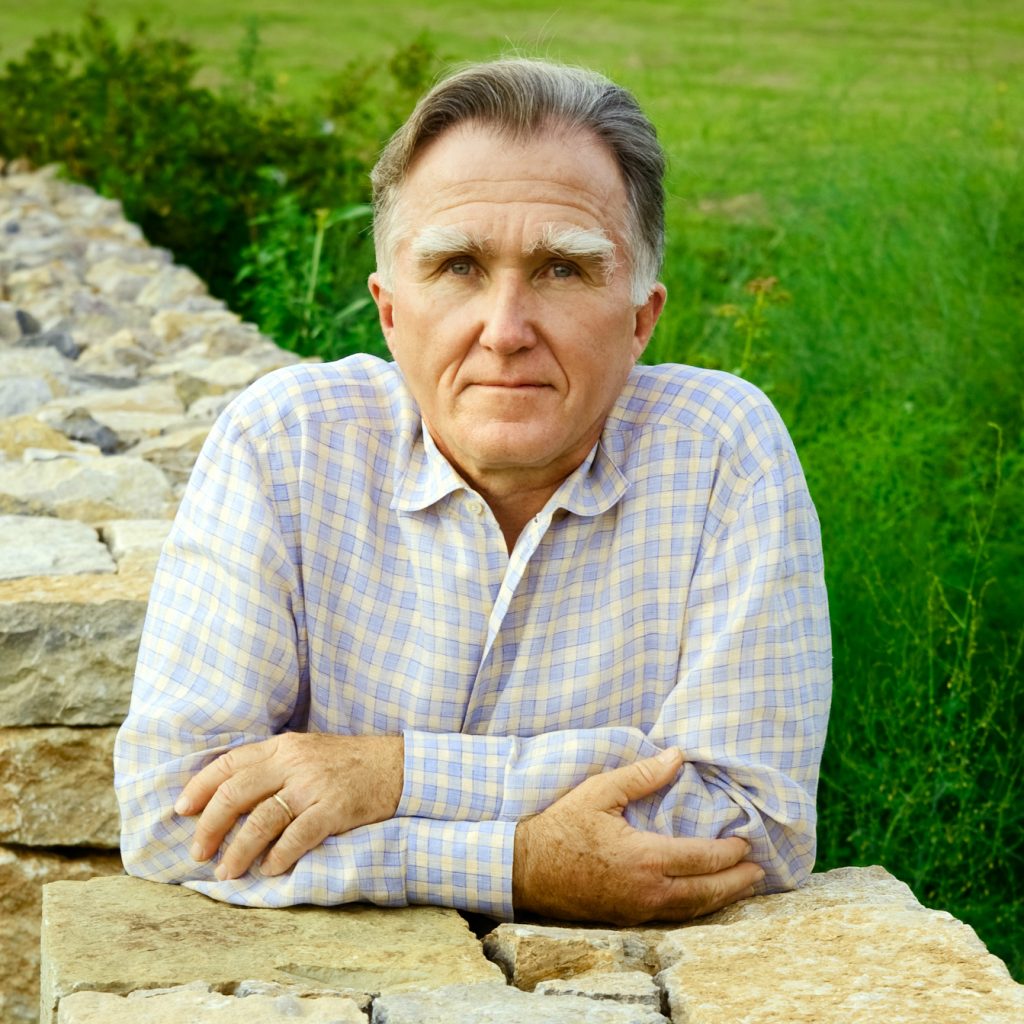 Growing up in Tennessee, Ben Page gleaned knowledge of the land, natural systems, and horticulture during a childhood spent on his grandparents’ and great grandparents’ farms, long before he considered landscape architecture as a career. While he was pursuing a medical education with the intent of becoming a doctor, fate intervened and he discovered a passion for his chosen field. Specializing in residential landscape architecture, his firm Page Duke Landscape Architect, works on projects richly detailed and often incorporate a deep combination of historical influences interpreted for the 21st century.

Ben Page loves interacting with clients, and highly values the relationships that evolve during a project. He also considers it his great fortune to have had clients who deeply share his passion. As his work has evolved, the influence of his farm roots has begun to assert itself more often, and he has become more involved in horse farm management, hunting plantation management and master planning for environmentally based communities. His work has been published nationally and featured on HGTV, and has received numerous awards. He received his Bachelor of Landscape Architecture degree with honors in 1973 from the University of Georgia. 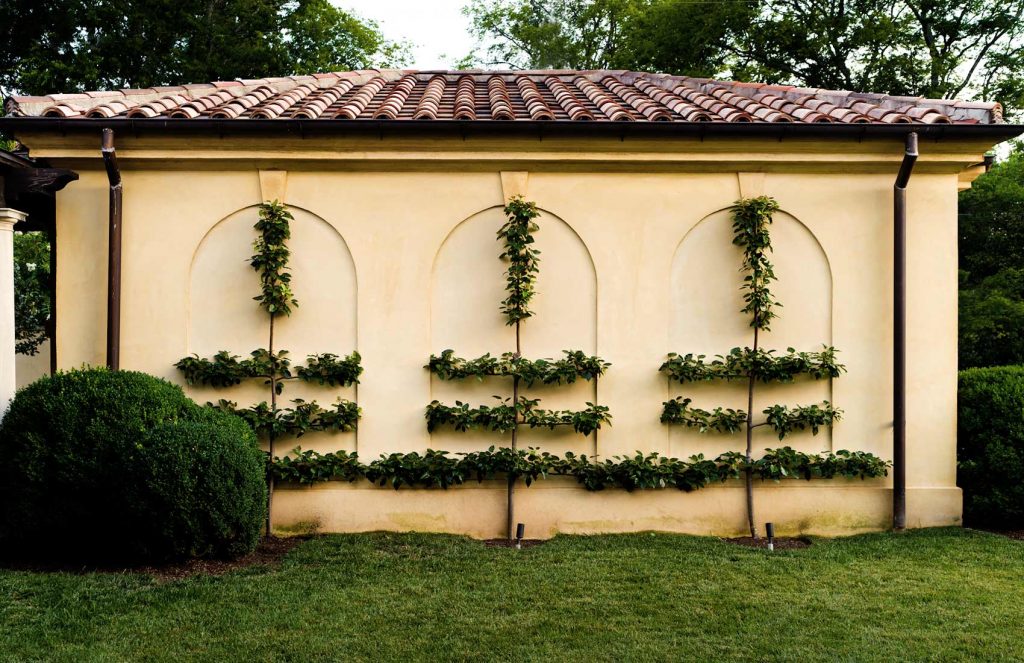 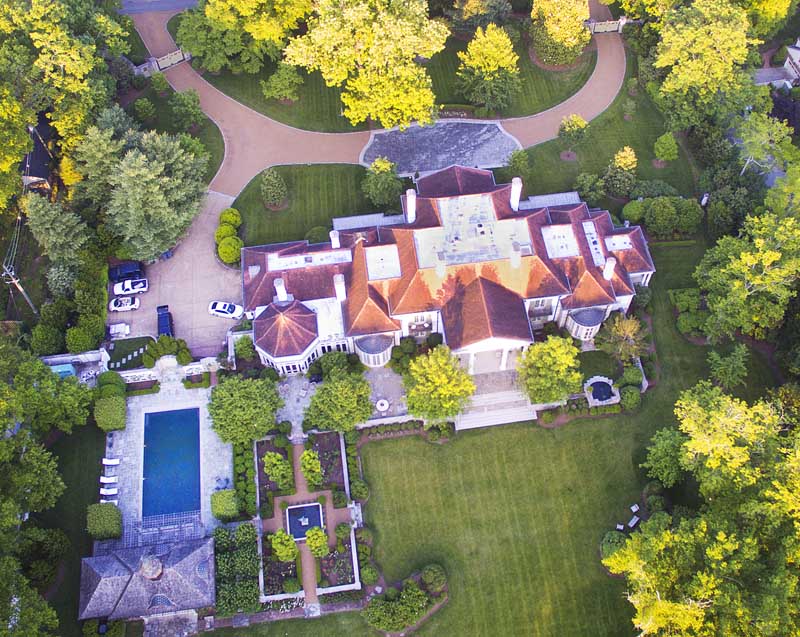 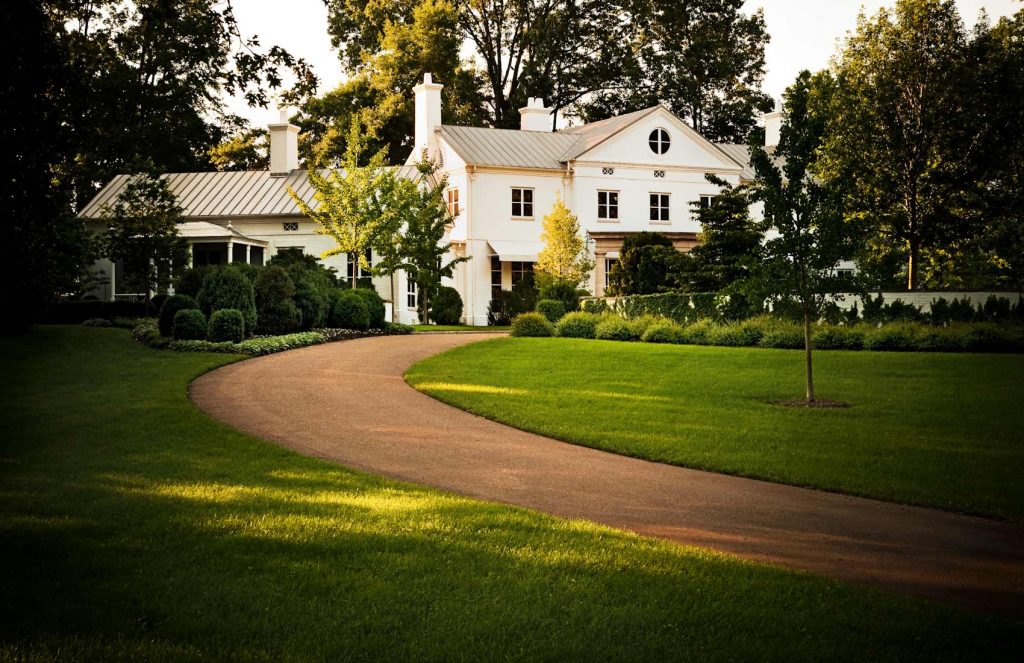 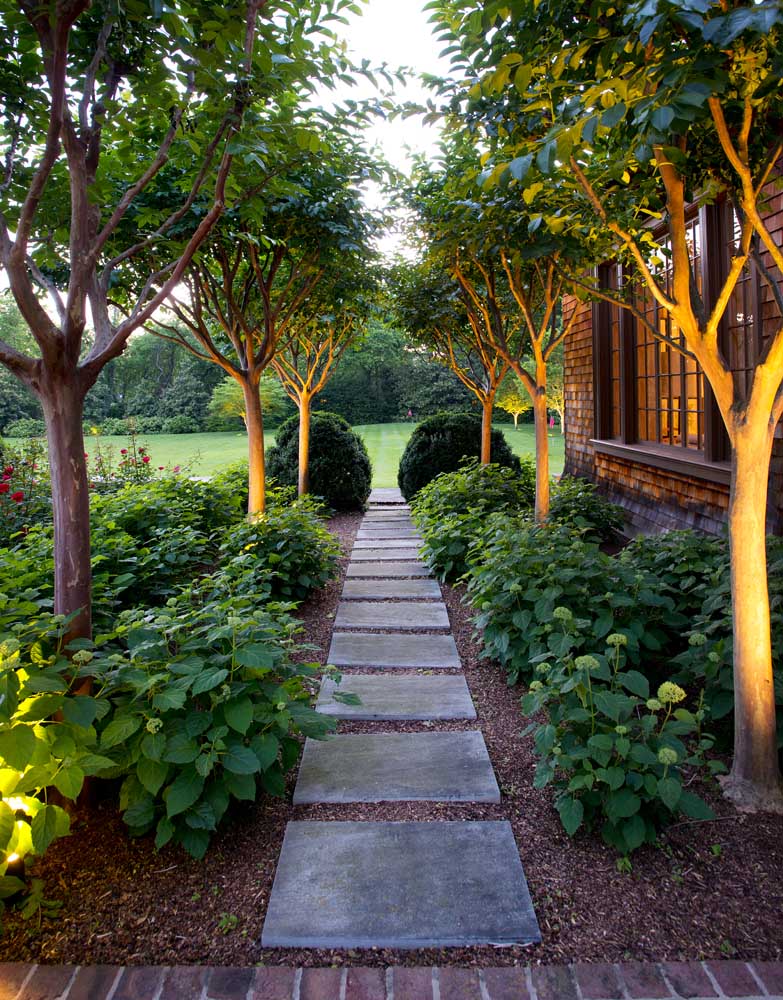 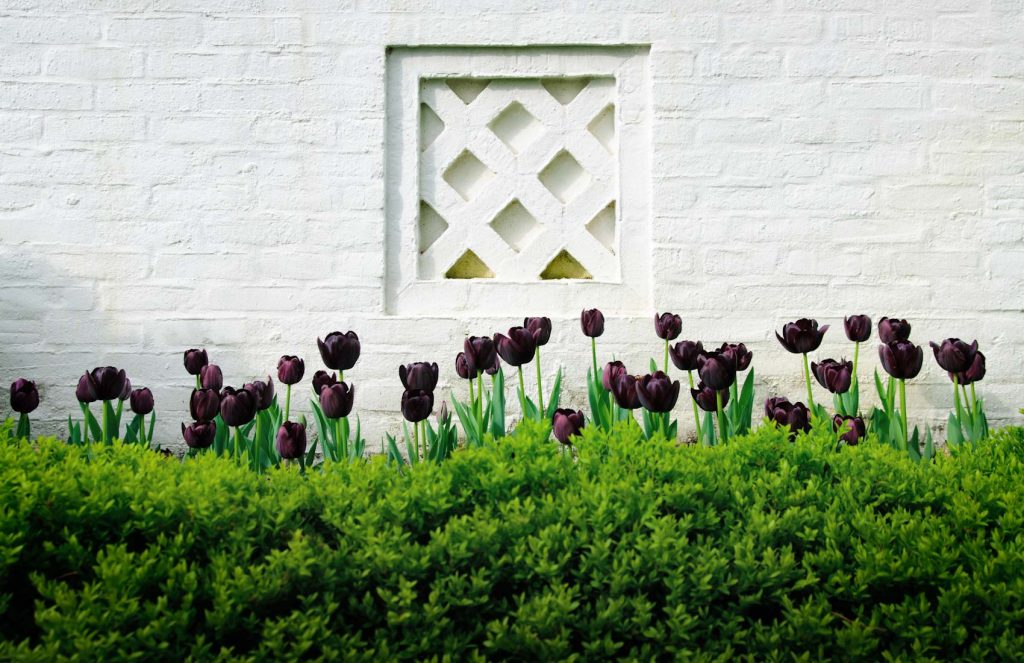 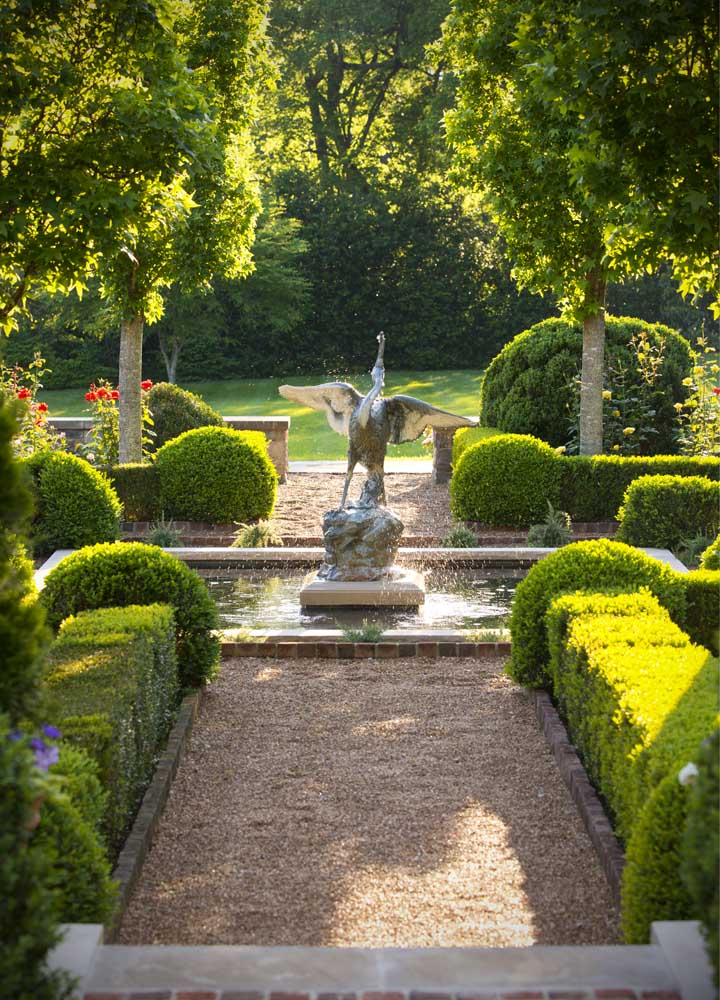