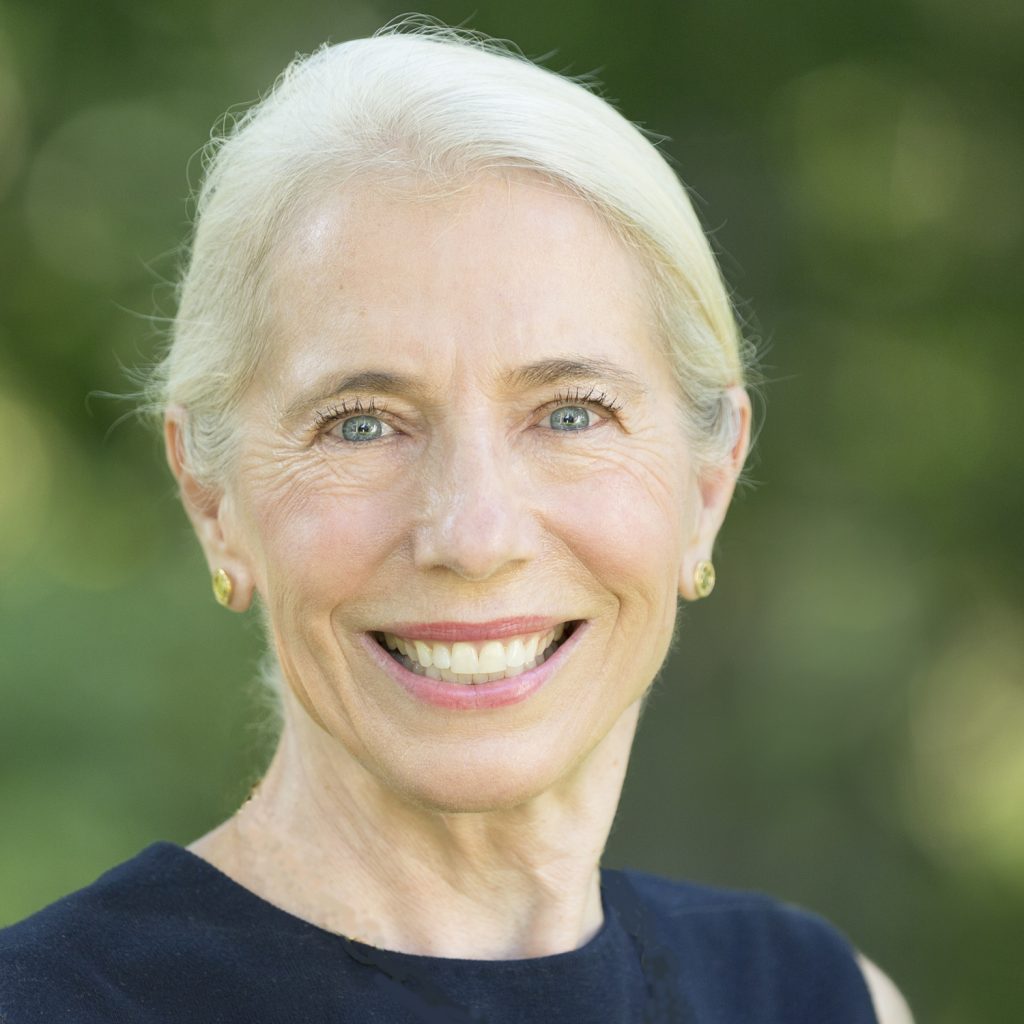 Paris gardens were originally inspired by the classical and romantic styles found in Italy and England. Over the past two hundred years, designers have created a uniquely Parisian look to the gardens, as they have become a cultural way of life. Today, Paris boasts of more than 400 private and public gardens, each one appreciated for its distinct place in the fabric of the city.

The tour will begin with such well-known parks as Luxembourg, Tuileries and Bagatelle, smaller gardens such as Monceau, Rodin, and Carnavalet, and also a few surprises such as Promenade du Plantee, Hotel du Sully and Mosque du Paris.

In Paris, a park is almost never a mere plot of grass reserved for leisure, and a garden is rarely a random selection of flowers and plants. Parisians pride themselves in making their city’s parks and gardens places of elegance, artistic detail, and symmetry– even the romantic gardens have been carefully planned to imitate nature.

CeCe Haydock is a graduate of Princeton University (BA English), and received her masters degree in Landscape Architecture from the SUNY School of Environmental Science and Forestry.  After working for the New York City Parks Department, she worked for the firm, Innocenti and Webel in Locust Valley, NY, before starting her own practice, Constance T. Haydock, Landscape Architect, P.C.  For the past 25 years, she has been working on predominately residential projects, as well as municipal parks and commercial sites.  After completing her research on Edith Wharton and Roman villas in 2007 at the American Academy in Rome, she has lectured on the topic for Planting Fields, Princeton University, Hutton House (LI University) and numerous colleges and garden clubs.  In 2010, she visited more than 25 gardens in and around Paris, and gave the warm-up lecture to the 2011 Philadelphia Flower Show “Springtime in Paris.

In addition, she is an adjunct professor at Long Island University, a guest lecturer at the New York Botanical Garden and Farmingdale State University (New York), and a vice-president of Planting Fields Arboretum Foundation, Oyster Bay NY, and a member of the International Council of the Preservation Society of Newport (Rhode Island) County.  A LEED and SITES AP, she is collaborator with the firm Studioverde, which focuses on landscape sustainability. 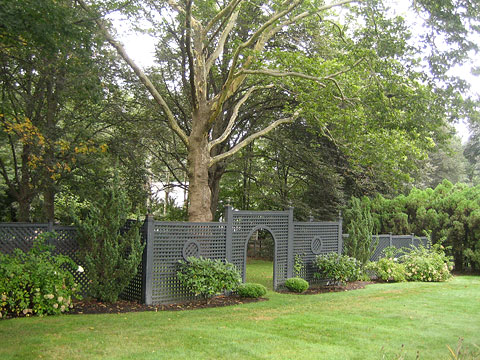 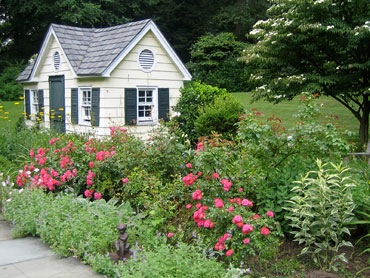 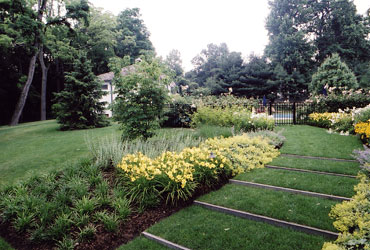 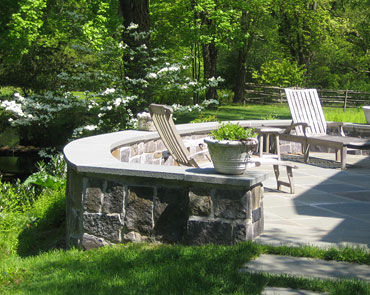 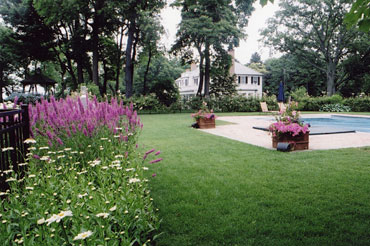 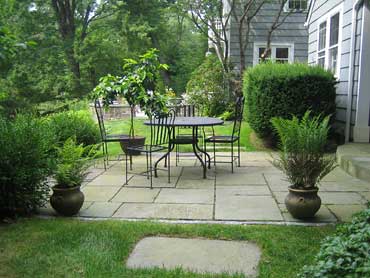