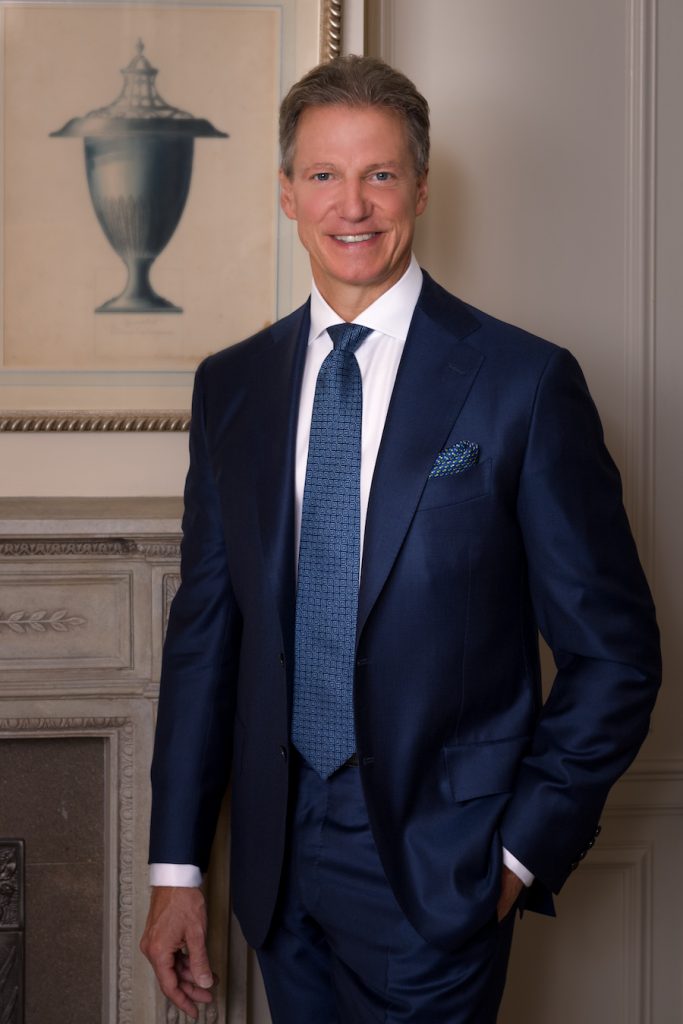 Watson received his Bachelor of Arts from Stanford University. There, he was taught to leave no moment unexplored, nor unchallenged as he focused on the interpretive art of design.  While pursuing a master’s degree in theater design at Brandeis, Watson designed sets, costumes and lighting.

Watson founded his design firm, Marshall Watson Interiors in 1986. His robust awareness of periods and styles enables him the flexibility to immerse himself in a range of projects. A subtle blend of transatlantic and American design philosophies suffuses his work. Classic is his hallmark. Though richly layered and often romantic and elegant, his work always showcases a touch of the unexpected and is noted for its “calm and lightness of being.”  As his client base has grown globally, his passion for researching and delving into each culture has only expanded his ability to be site specific and locally attuned.  Hence the broad geographic range of his work always feels grounded in its environment.

Strong walls with sheen, subtly polished natural floors, comfortable, well-proportioned furniture, attention to the ceiling plane, remarkable lighting fixtures, and textural fabrics with a fashion context are all scrupulously orchestrated. This careful orchestration has led the media to hail his “flawless eye for detail,” “spirited elegance,” “gracious sense of proportion,” and “unerring sense of color.”  The media has also referred to him as, “an emphatic romantic, whose sophisticated blend of European influences, ease, and practical comfort has created a unique American design style.”

Receiving Traditional Home’s “Designer of the Year” award; Luxe Interior + Design Gold List; and Manhattan Files “New York’s Rising Star” award, Watson has also exhibited his ability as a designer/draftsman to enhance each home’s architectural shell. Throughout Watson’s career, his work has graced the covers of and been frequently featured in many shelter publications, notably Architectural Digest, Veranda, House Beautiful, Luxe, House and Garden, Traditional Homes, Hamptons Cottages and Gardens and the New York Times. He has also been featured in New York Spaces, Metropolitan Home, The Chicago Tribune, as well as being a regular design columnist for the Southampton Press.

In his first book, The Art of Elegance: Classic Interiors, Watson shares his finest work, demonstrating that while each of these homes is as unique as its owner, they all adhere to principlesthat transform a mere series of spaces into a genuine, coherent home: warmth; light; peace; comfort; balance; proportion; livability; and last but not least appropriateness.

Marshall resides in Manhattan, and spends weekends at his home in East Hampton. 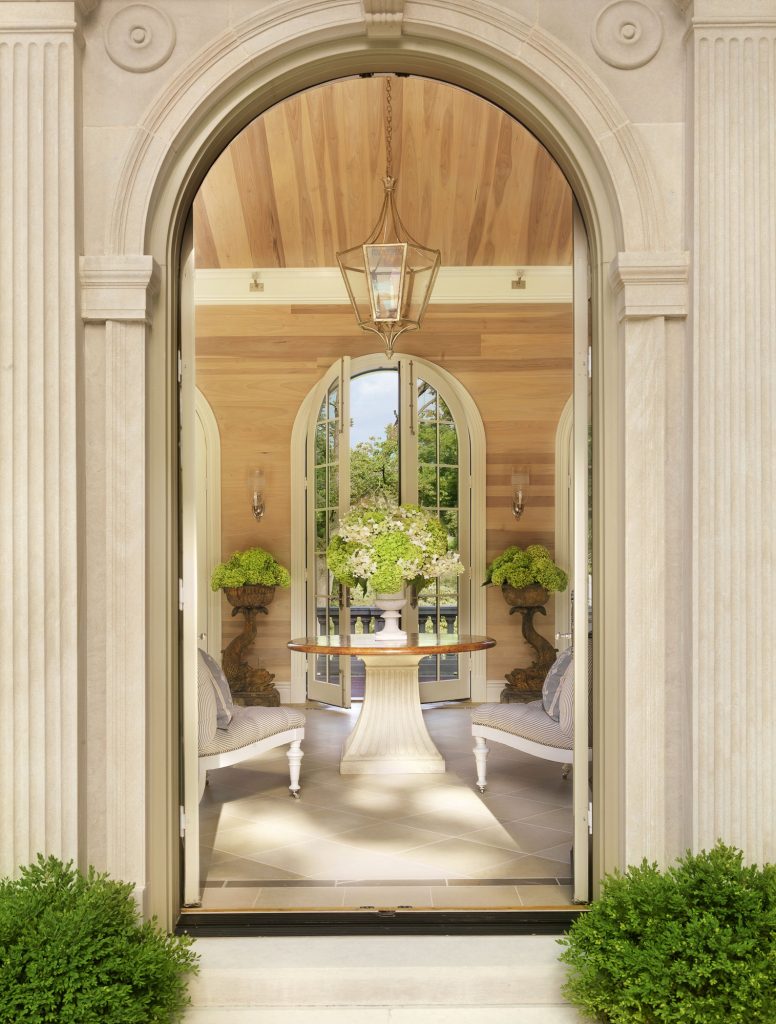 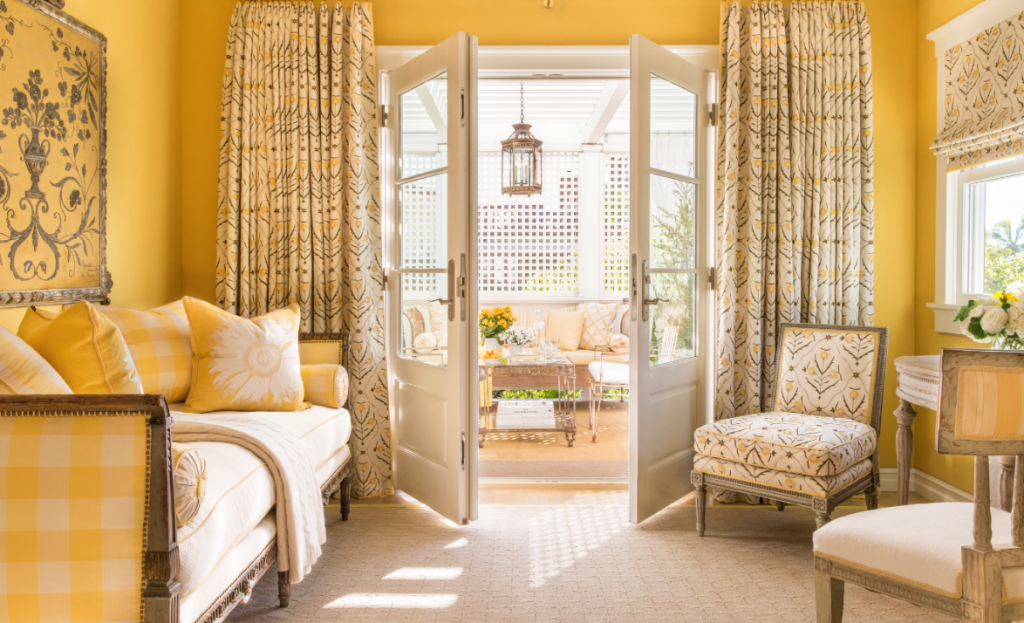 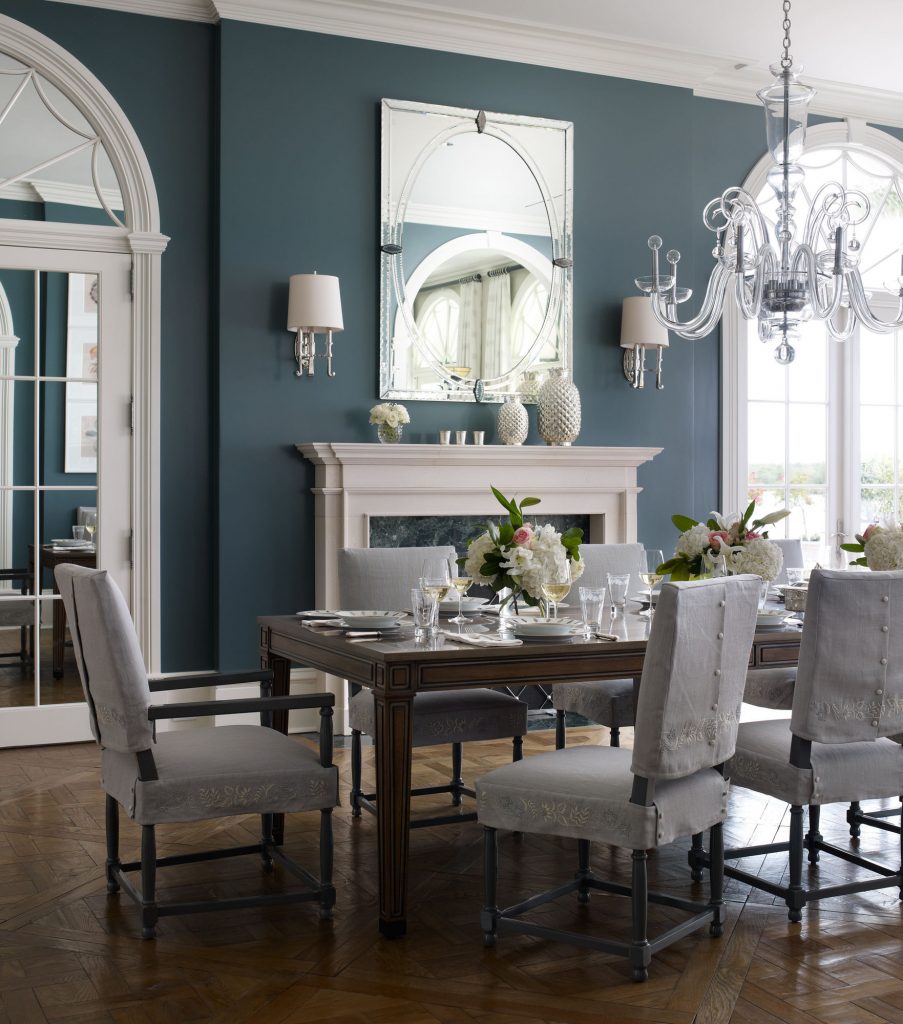 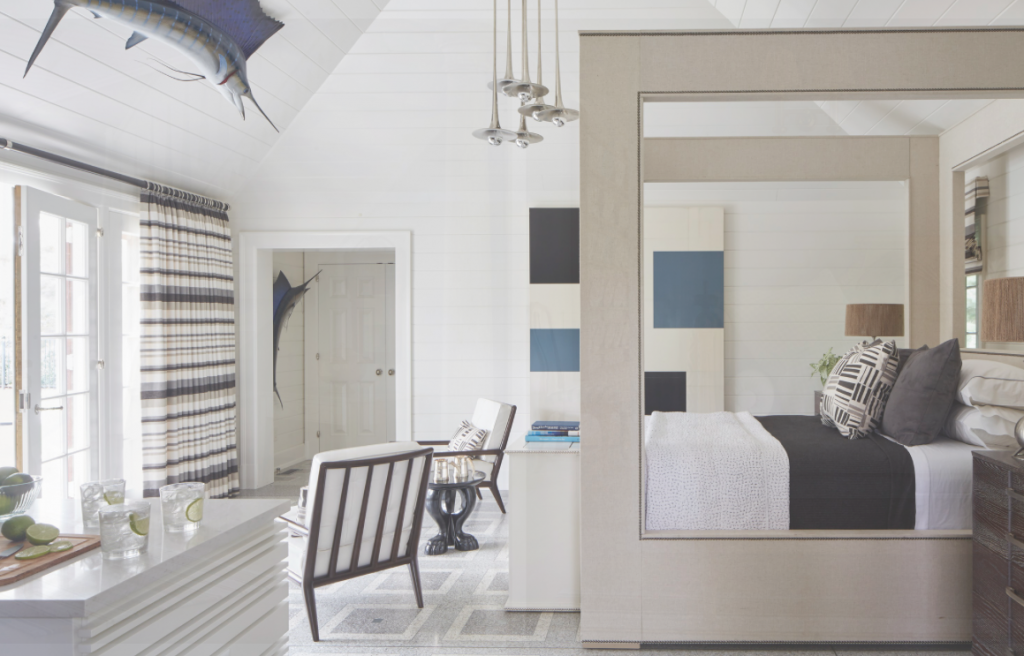 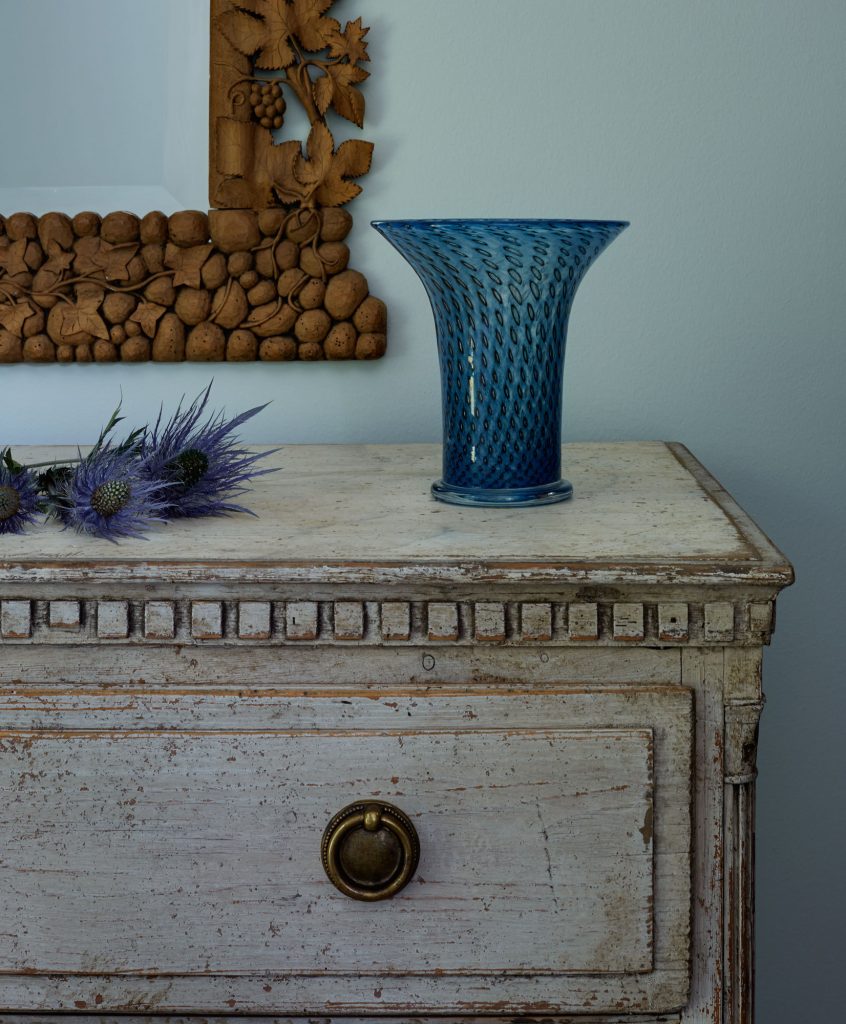 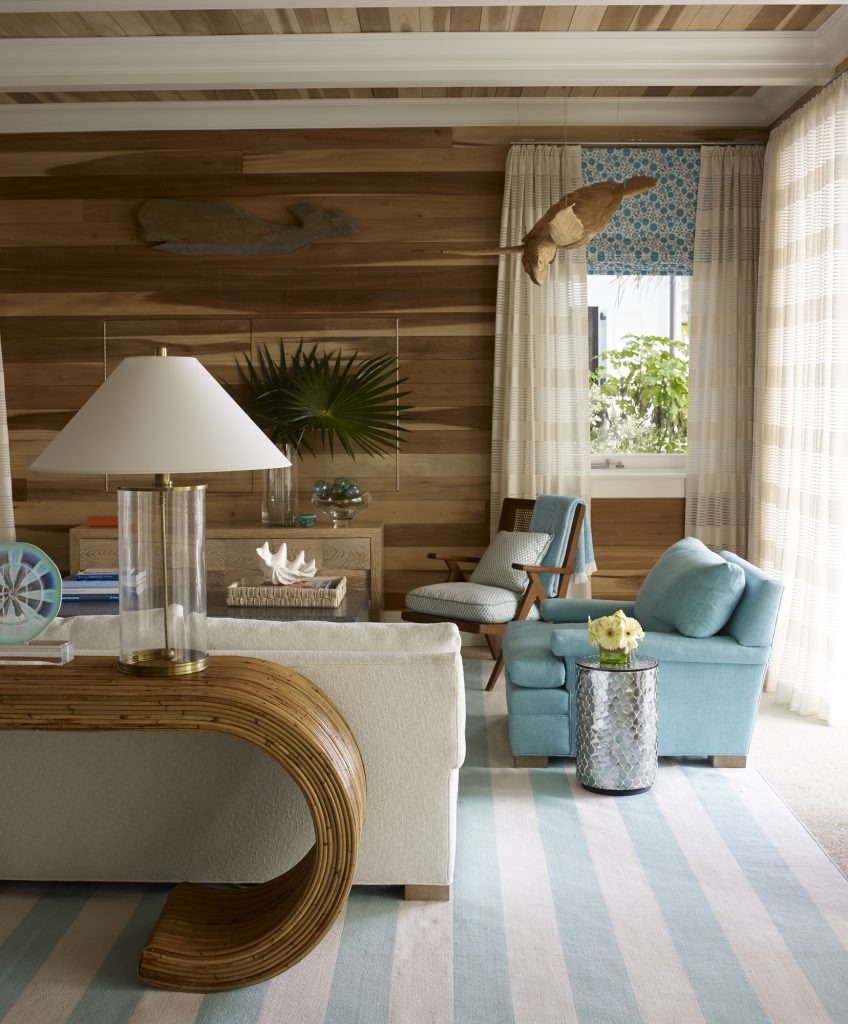 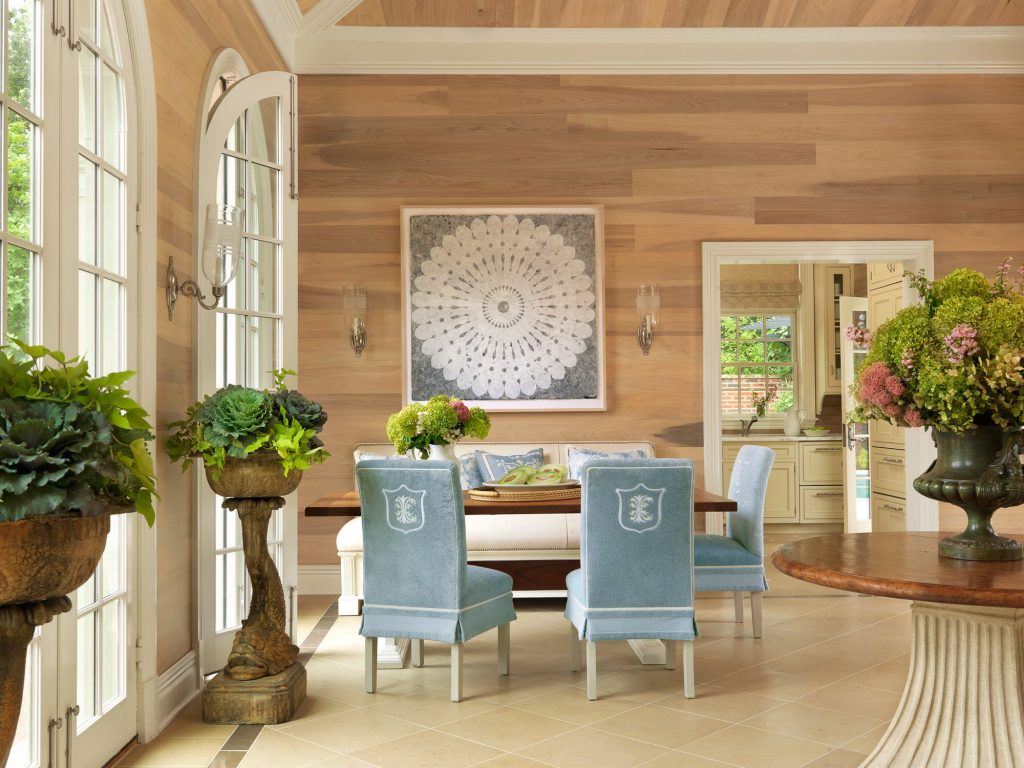 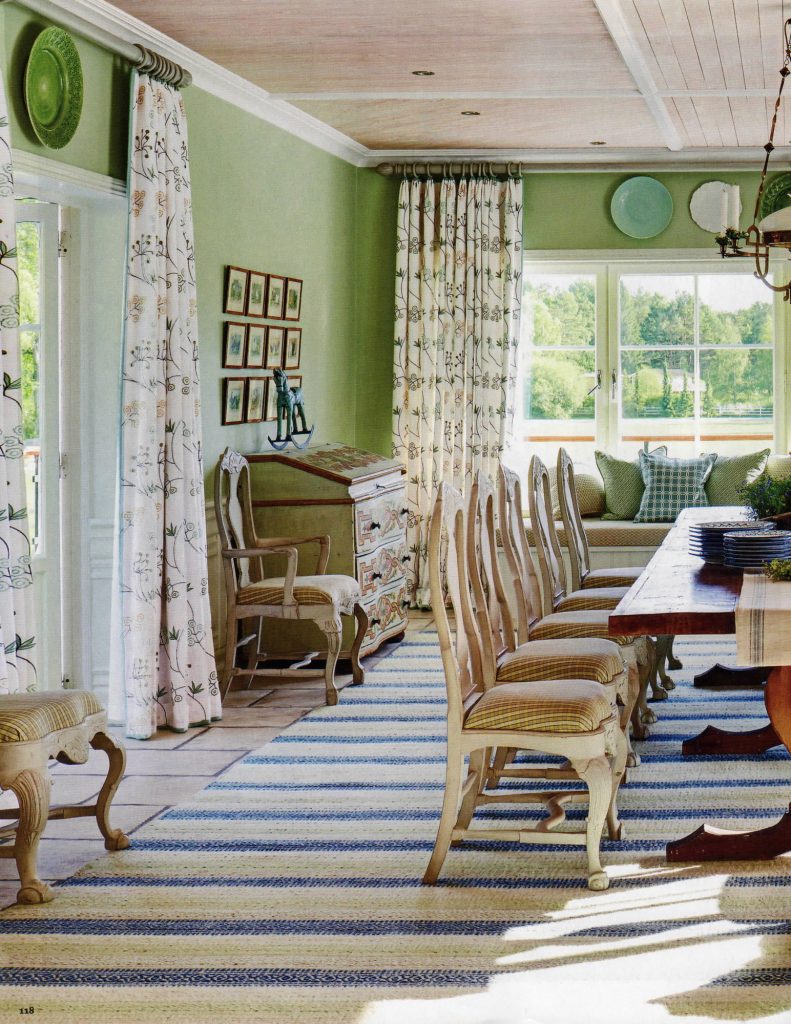 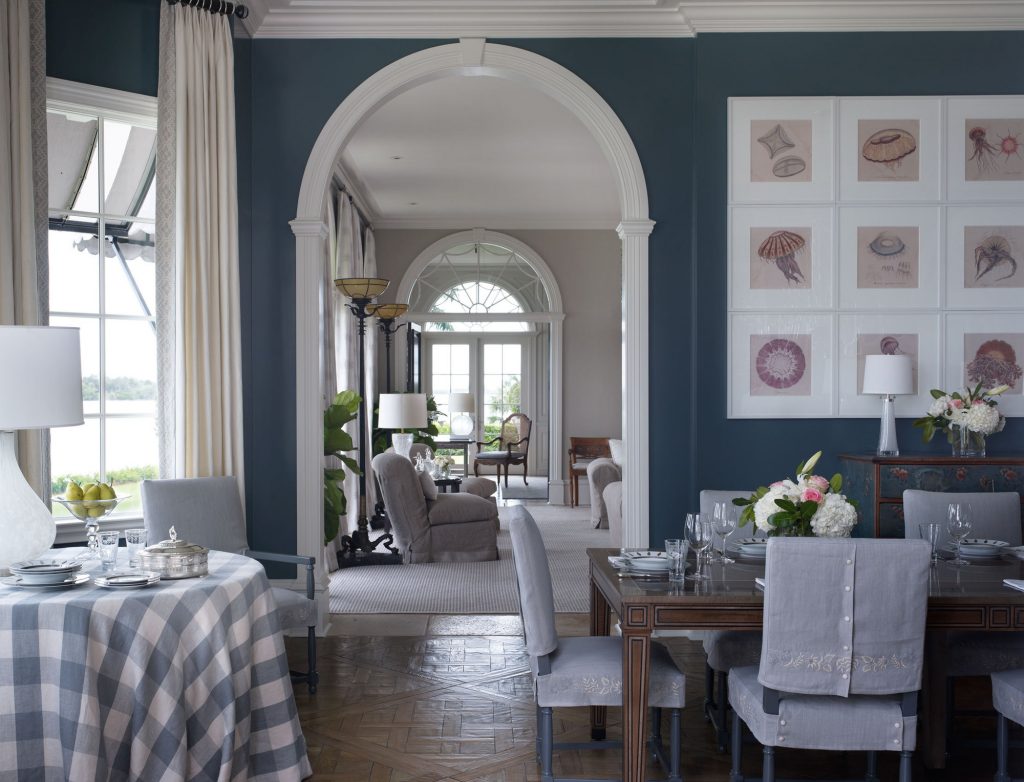 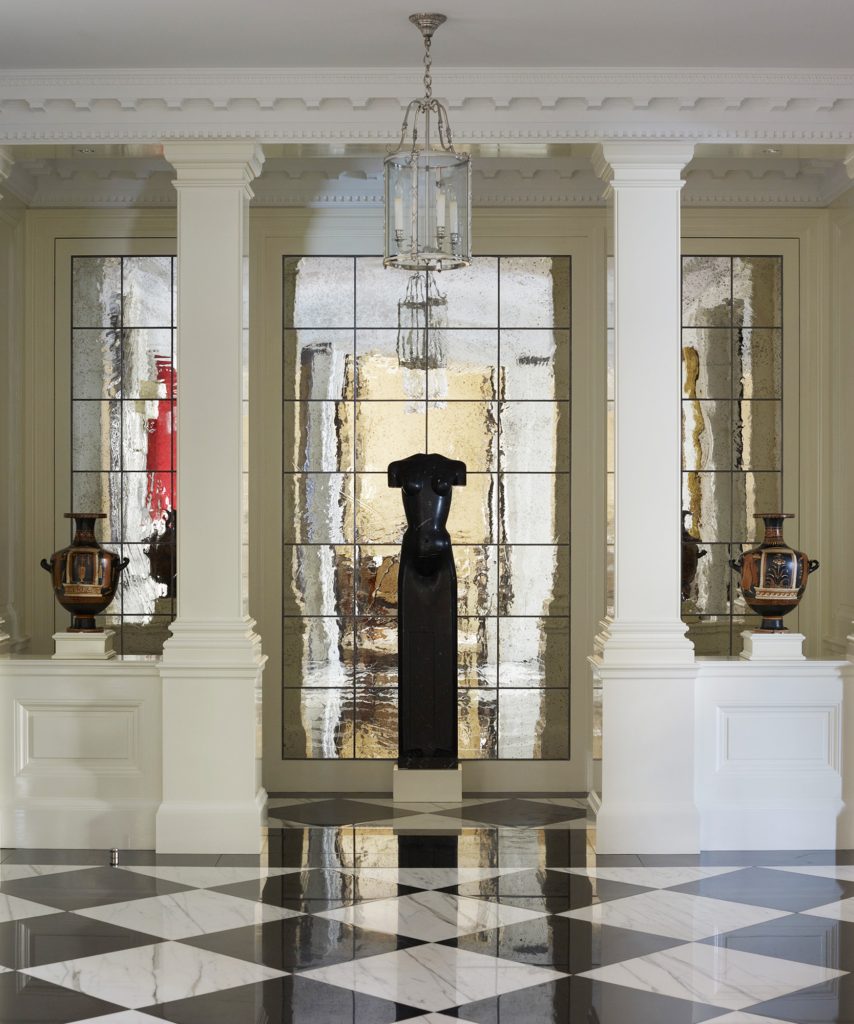 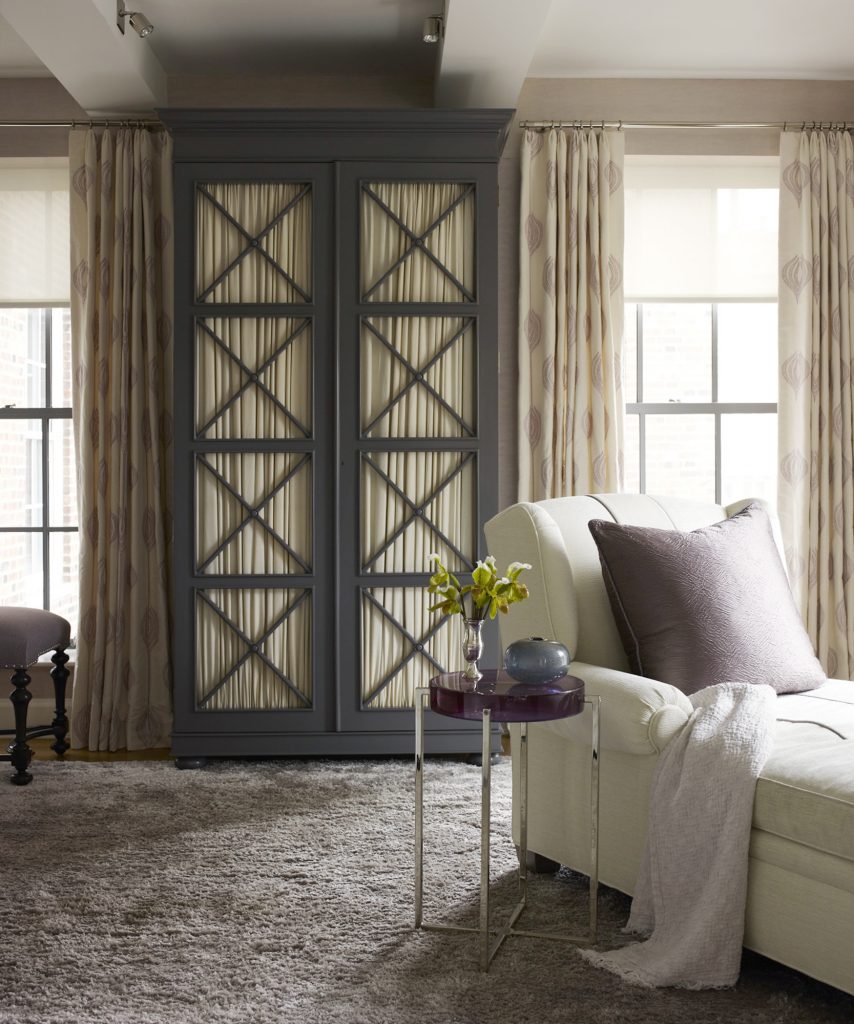 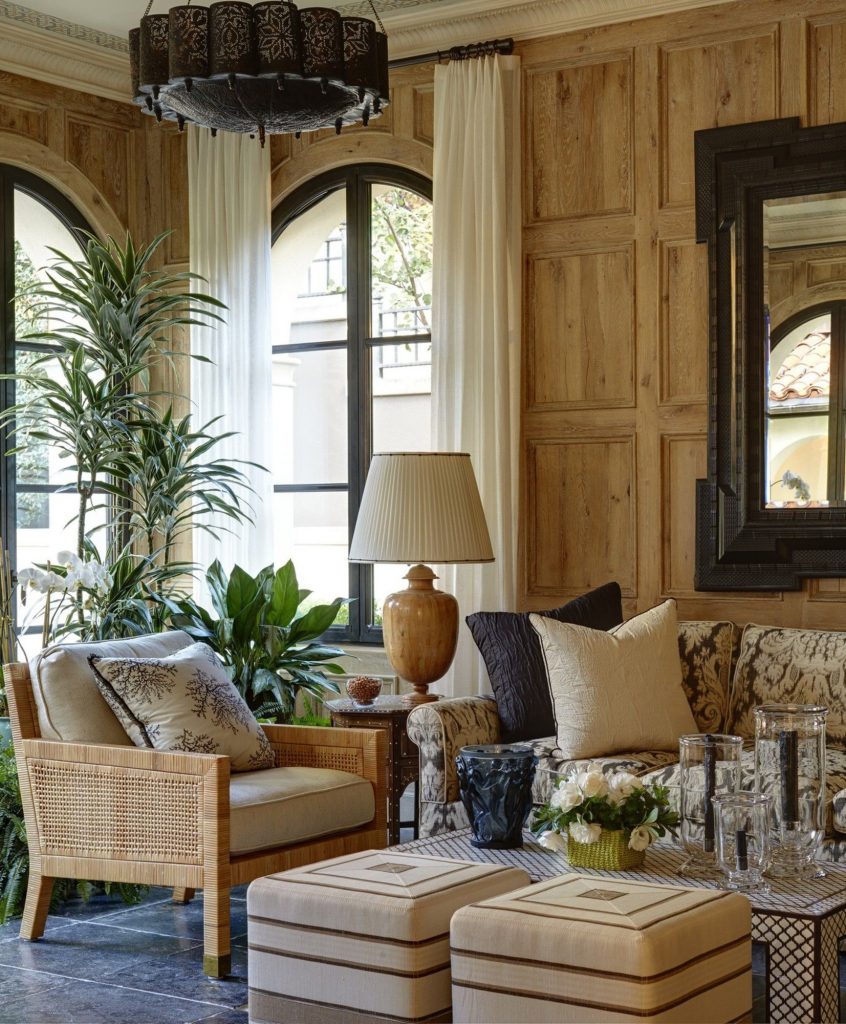 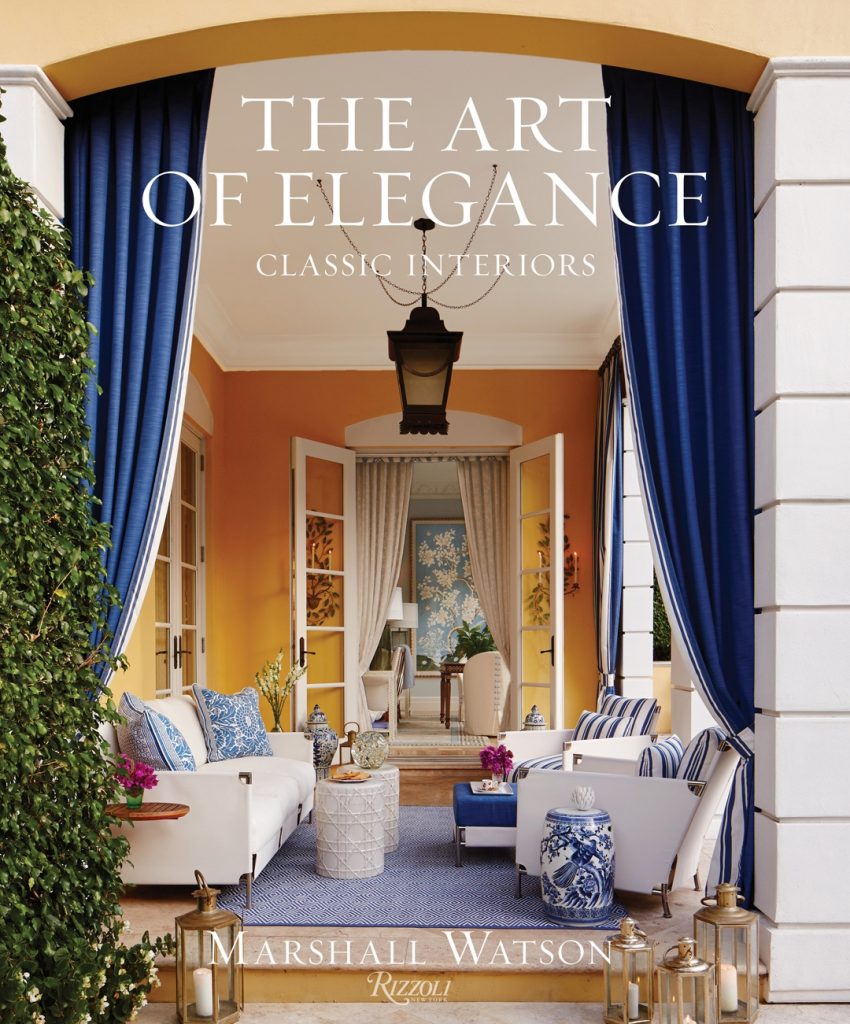