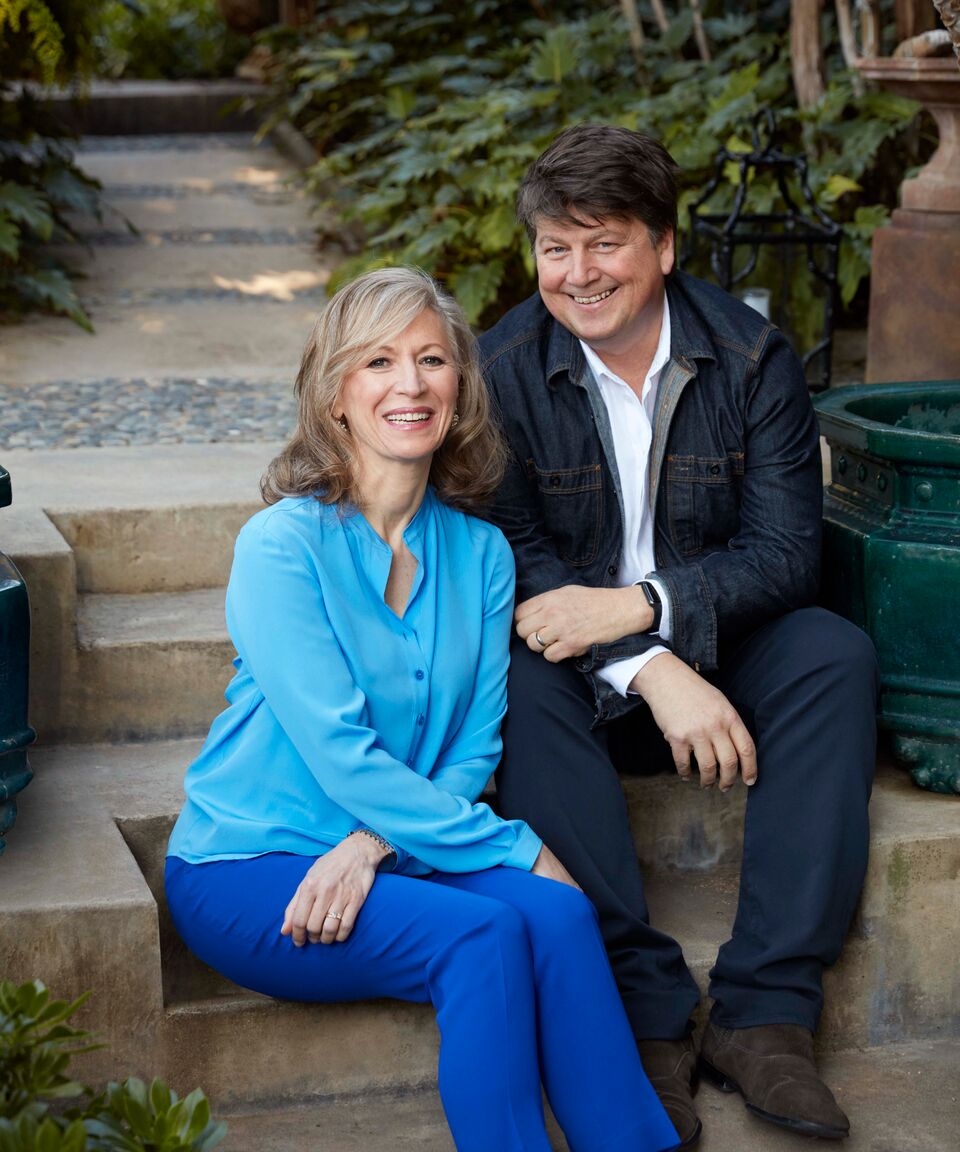 April 9, 2019  | Tichenor & Thorp
Architects
Designing from the Outside In

The husband-and-wife team of M. Brian Tichenor and Raun Thorp founded their namesake, multi-discipline, Los Angeles-based design practice in 1990. Since then, they and their talented, dedicated staff have completed more than 400 projects nationwide and are currently designing the new Los Angeles Times headquarters amongst many other projects. In 2017, Vendome Press published the pair’s first book, Outside In: The Gardens and Houses of Tichenor & Thorp. 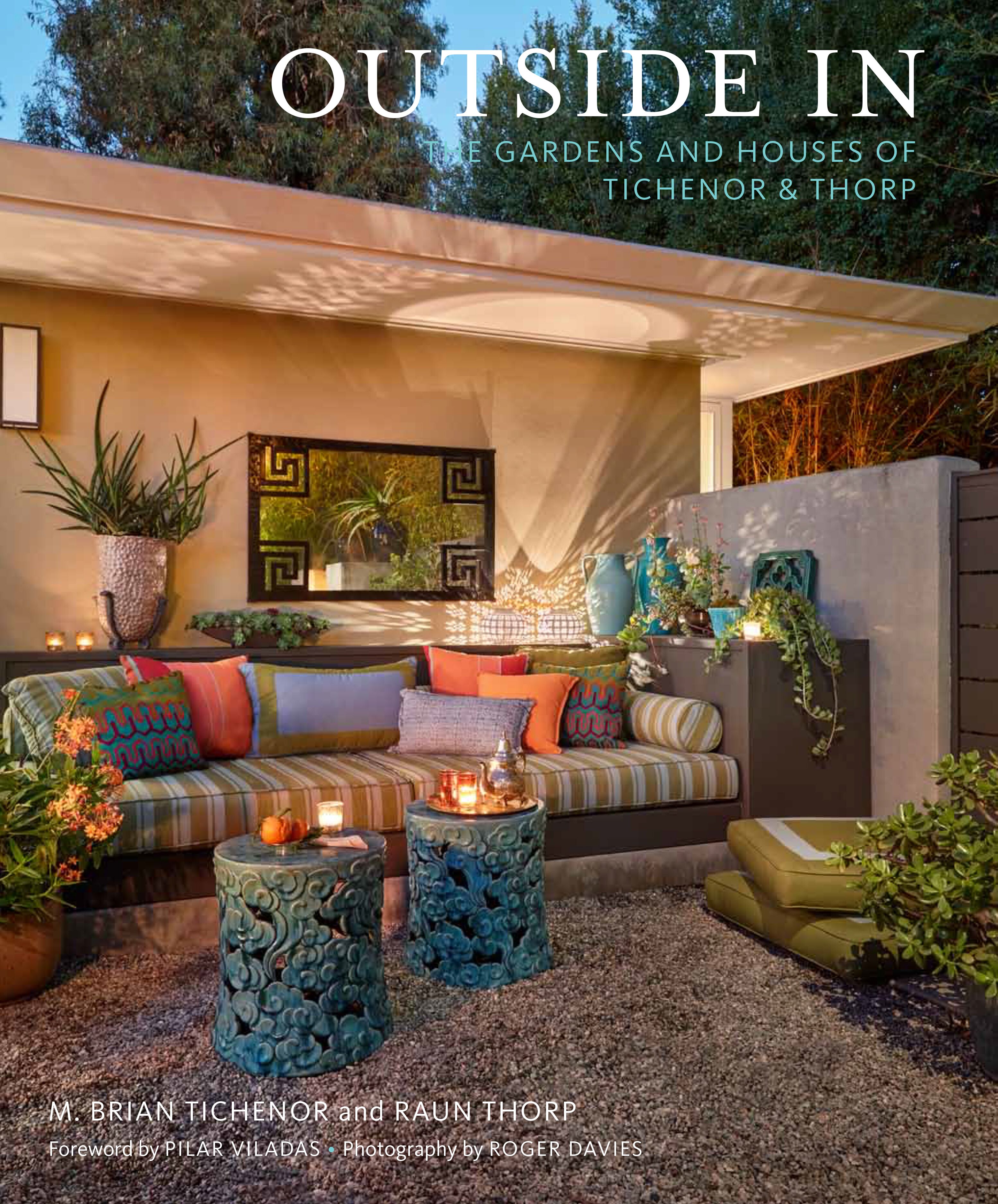 Tichenor and Thorp emphasize craft. Licensed architects and AIA members, they are fluent in all aspects of the building arts, history, and precedents of American architecture. The firm is widely recognized for original, artful designs in both its residential and commercial projects which beautifully integrate large-scale structures and their surrounding landscapes. The partners deftly parlay traditional Mediterranean and American vernaculars and the modern forms of the California Tradition into gracious, supremely functional, luxuriously detailed environments. Equally adept at both historic preservation and restoration, they also undertake the occasional interiors project.

Currently on the boards are large-scale residential projects ranging from Brentwood, Carmel and Pebble Beach, to Malibu, Laguna Beach, Santa Barbara, and the Santa Ynez Valley. Major commercial projects include the design for the new Los Angeles Times headquarters, the expansion of NantWorks’ Culver City and El Segundo campuses, and The Chan Soon-Shiong Institute for Medicine at Mariposa.

Native Californians, Tichenor and Thorp both received their Masters’ in Architecture from UCLA. Prior to co-founding Tichenor & Thorp, Tichenor worked as a project designer and manager for Moore Ruble Yudell. As a joint venture partner with landscape designer Nancy Goslee Power, he subsequently completed more than 100 gardens worldwide. Currently on the faculty of USC’s School of Architecture, Tichenor is a Fellow of the Garden Conservancy and actively involved with The Cultural Landscape Foundation. He has lectured at the Los Angeles Conservancy, The Huntington Library and Gardens, and The Society of Architectural Historians, among others. His renderings have been widely published and exhibited at the Cooper Hewitt Museum and Max Protech Gallery, among other prestigious venues. Tichenor holds a Bachelor’s of Fine Arts from UC Santa Barbara.

Thorp, in tandem to her multi-faceted design work, oversees the firm’s interiors department, business development and operations. Additionally, she heads Venue 66, a flexible events venue in the storied La Cachette restaurant space, housed on the ground floor of the firm’s own recently completed office building, near Century City. Currently on the Board of Directors of Big Sunday, a national non-profit, she is a Fellow of the Garden Conservancy, and a member of The Society of Architectural Historians, The Los Angeles Conservancy, and Las Doñas at UCLA. Thorp also served for many years on the South Carthay Historic Preservation Board. Prior to co-founding Tichenor & Thorp, she worked with several noted architectural firms, including The Russell Group Architects, Moore Ruble Yudell and Peter and Allison Smithson. Thorp holds a Bachelor’s degree from Bryn Mawr College in The Growth and Structure of Cities. 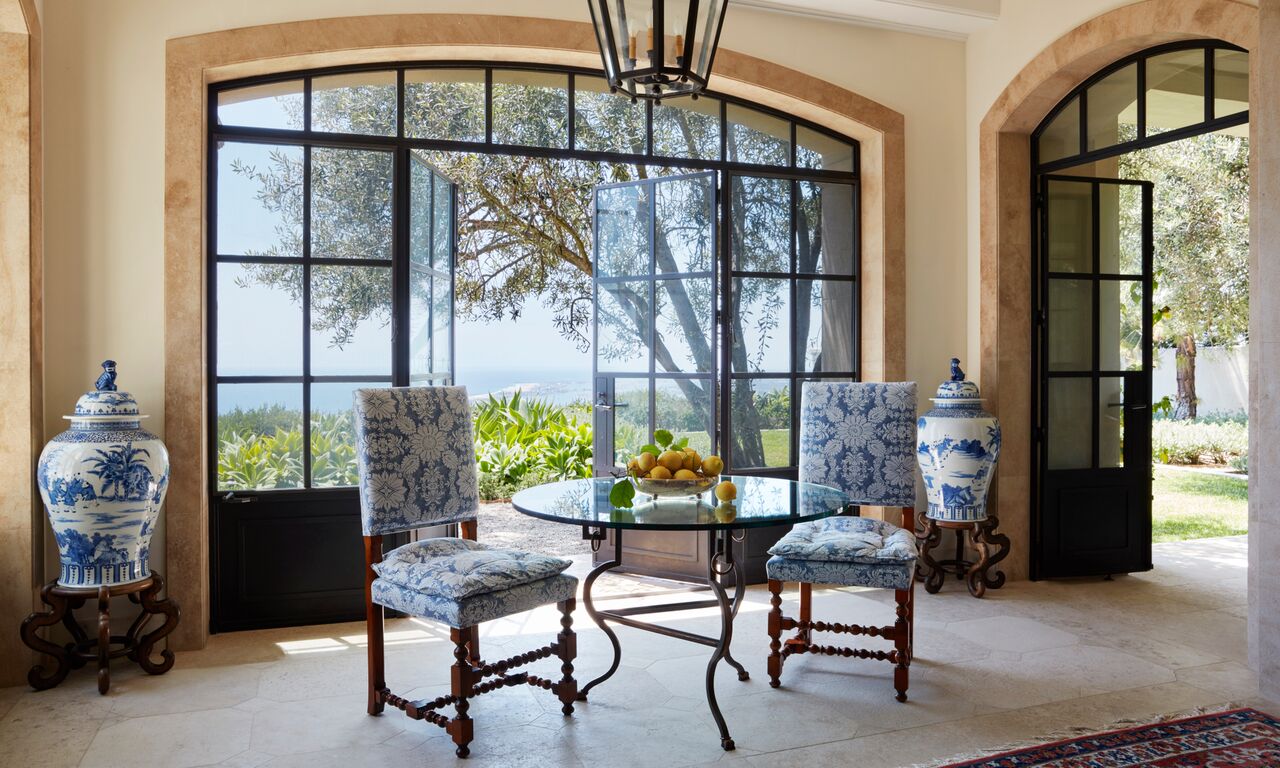 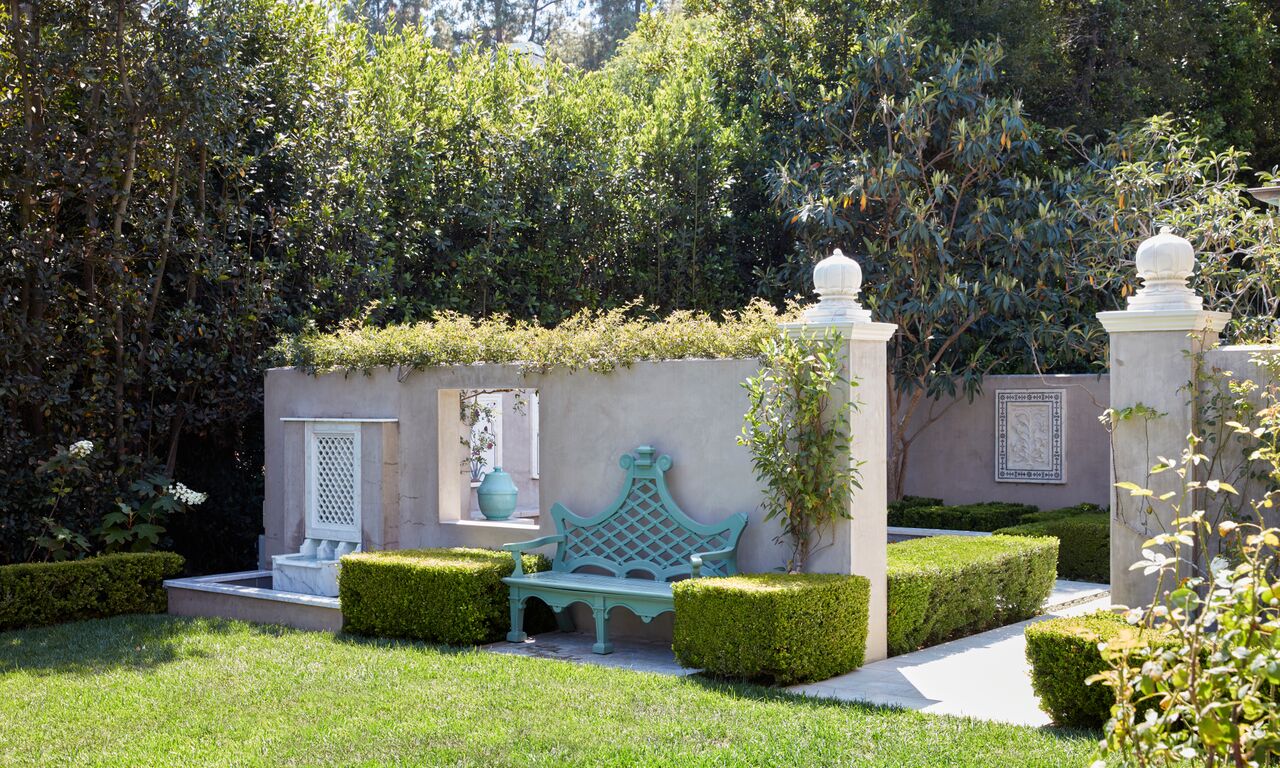 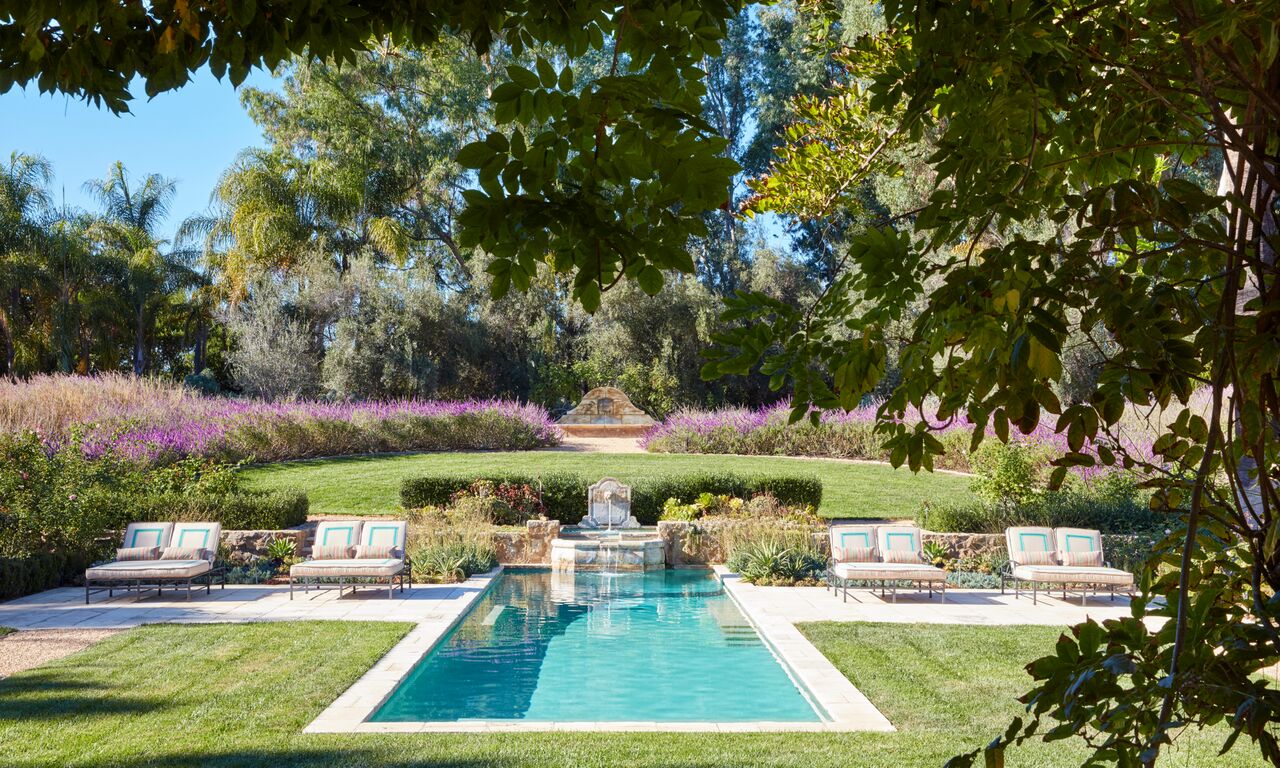 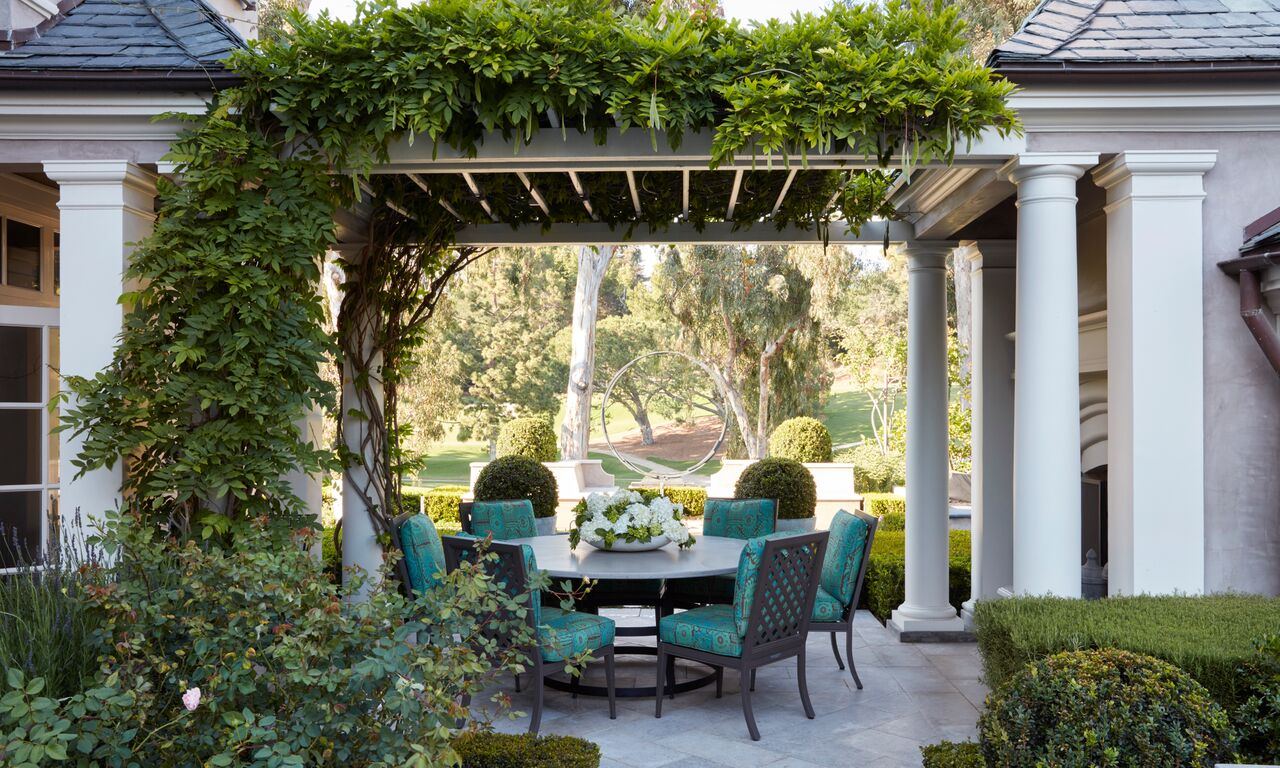 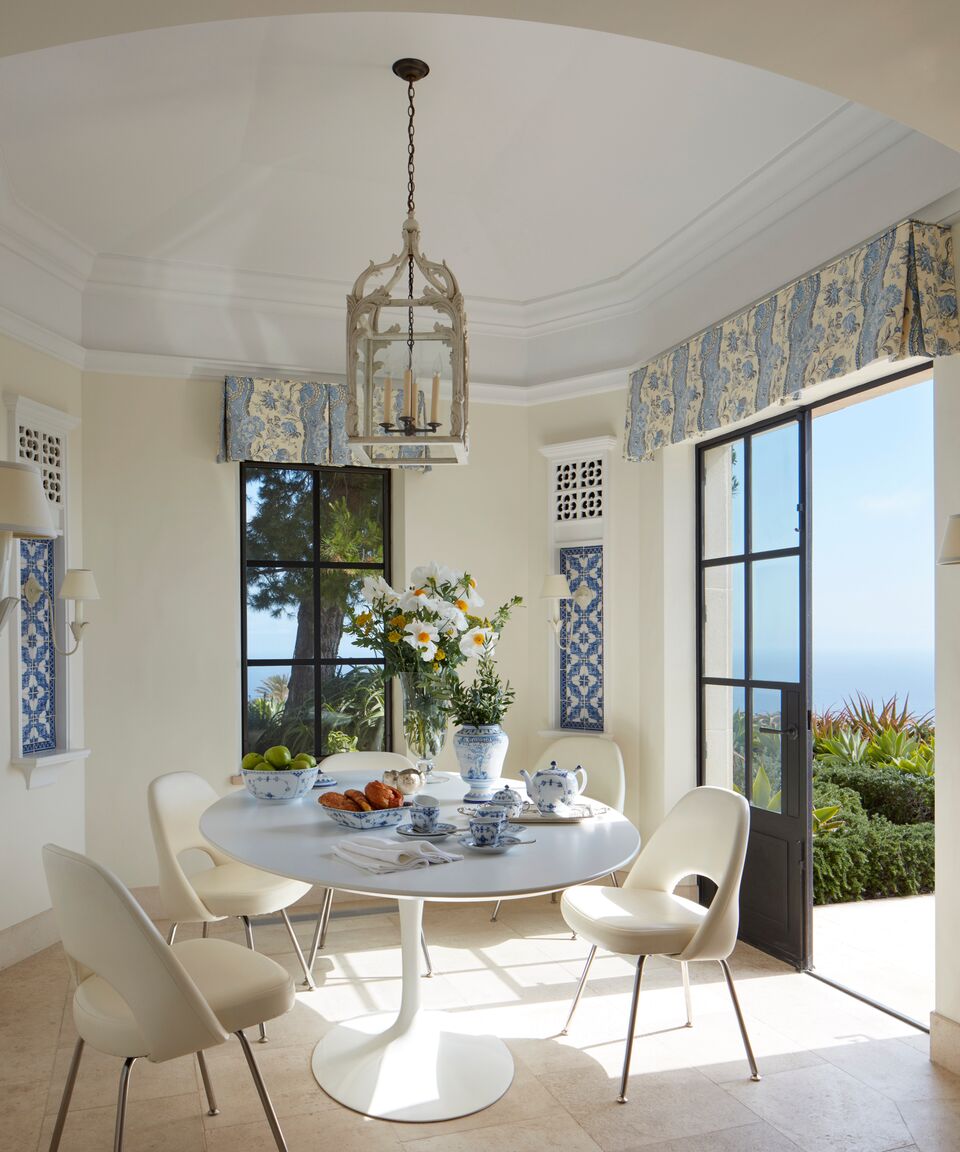 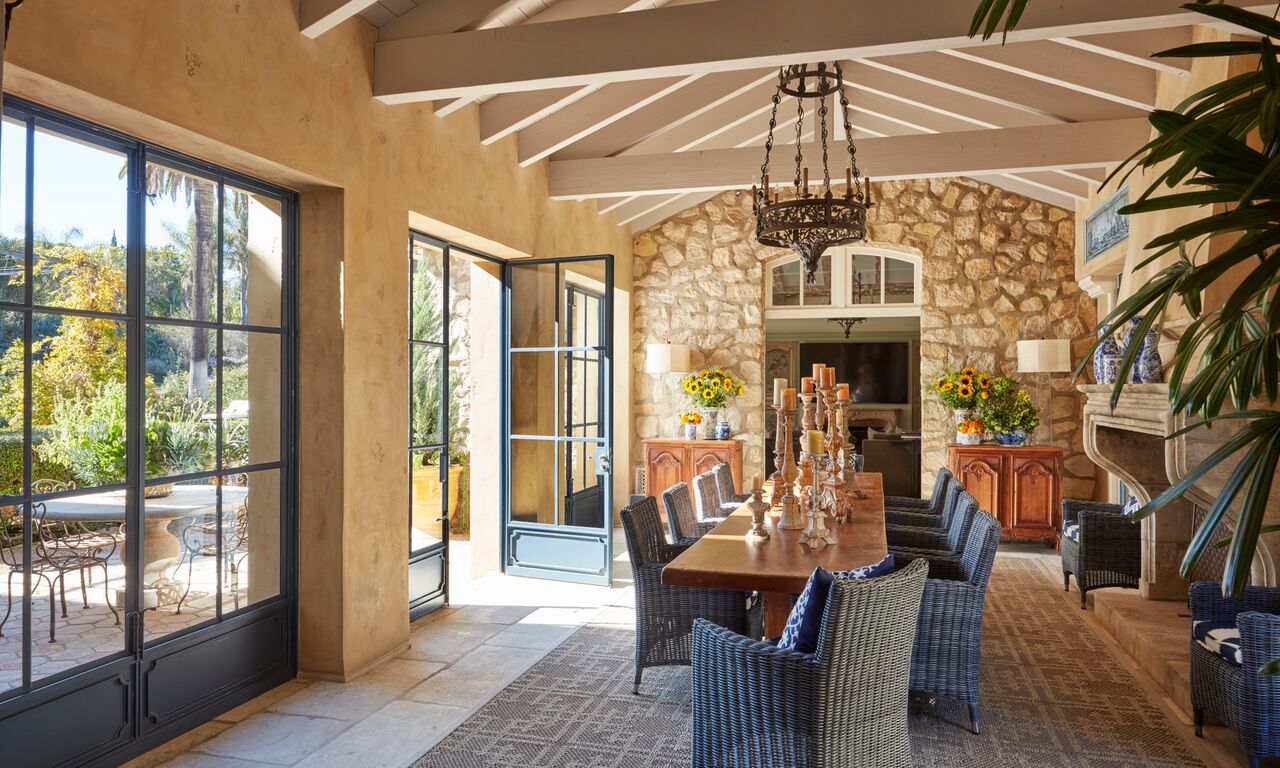 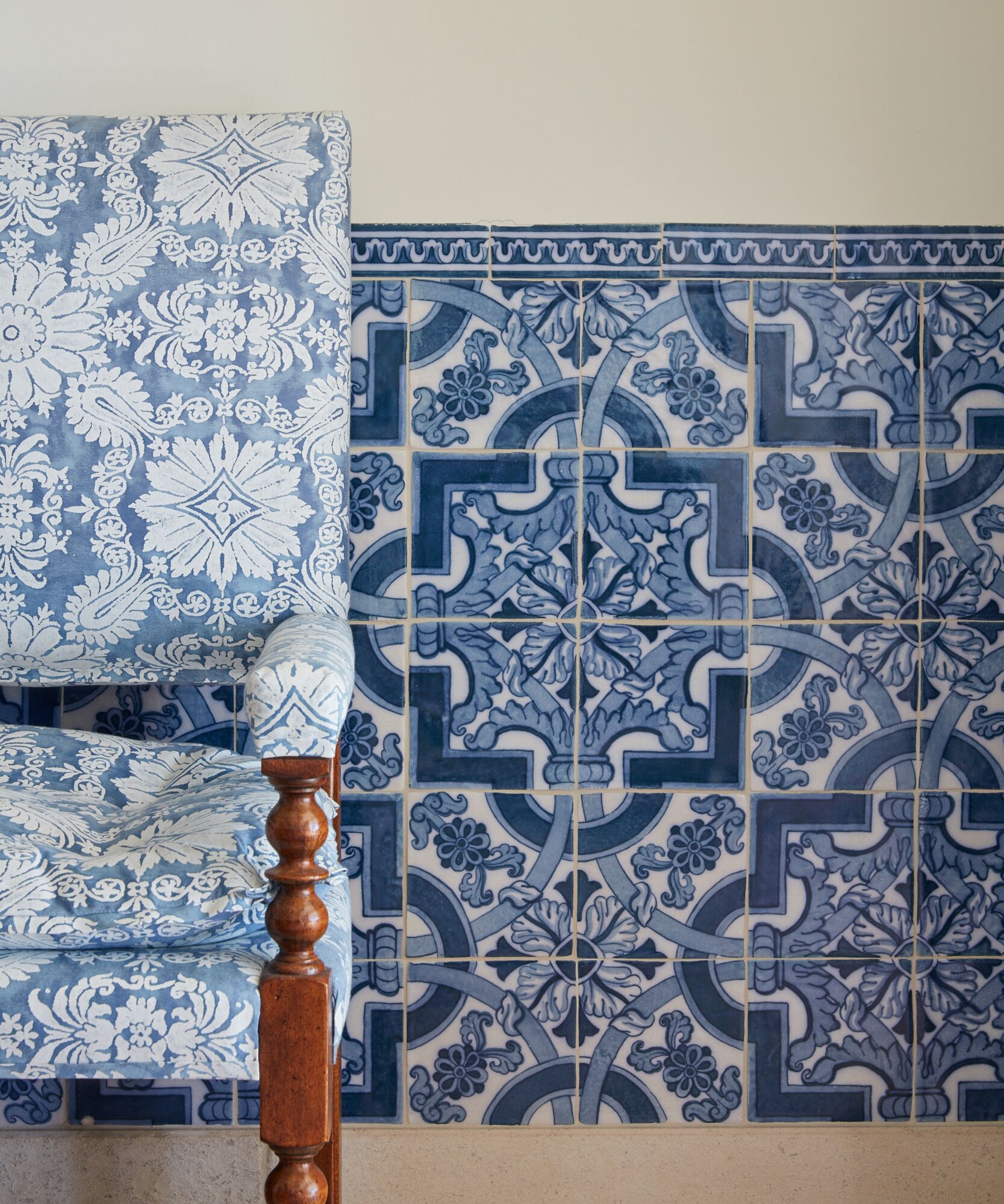 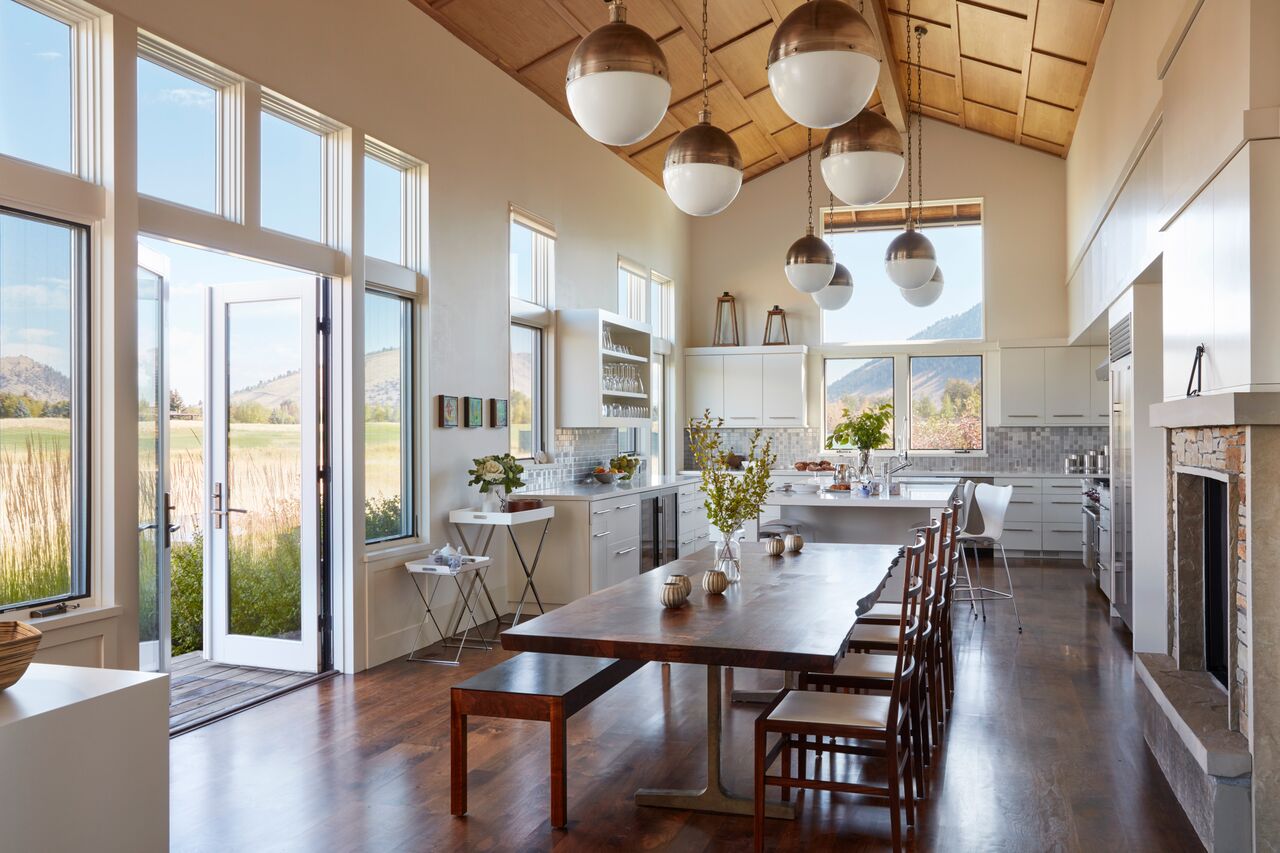 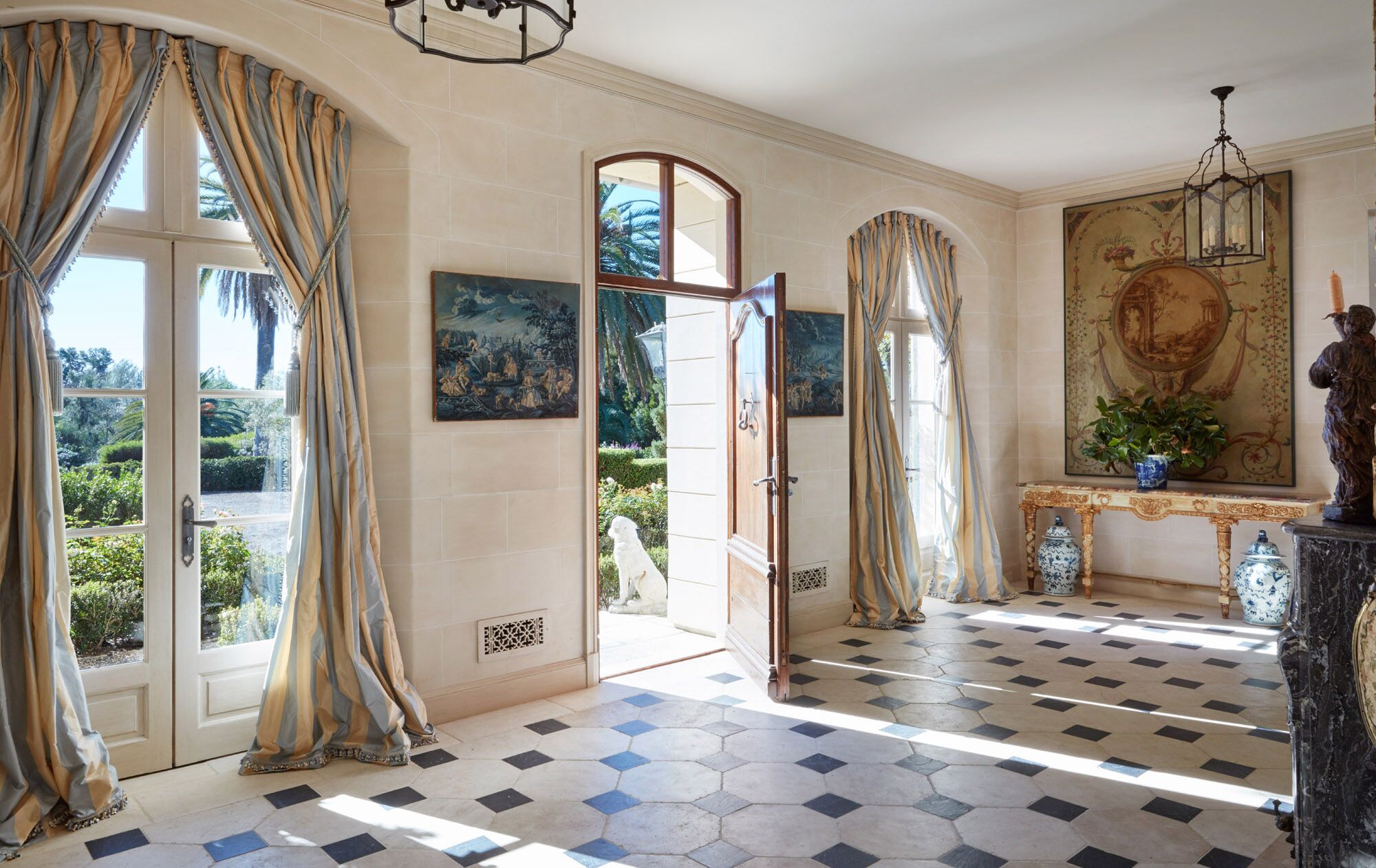 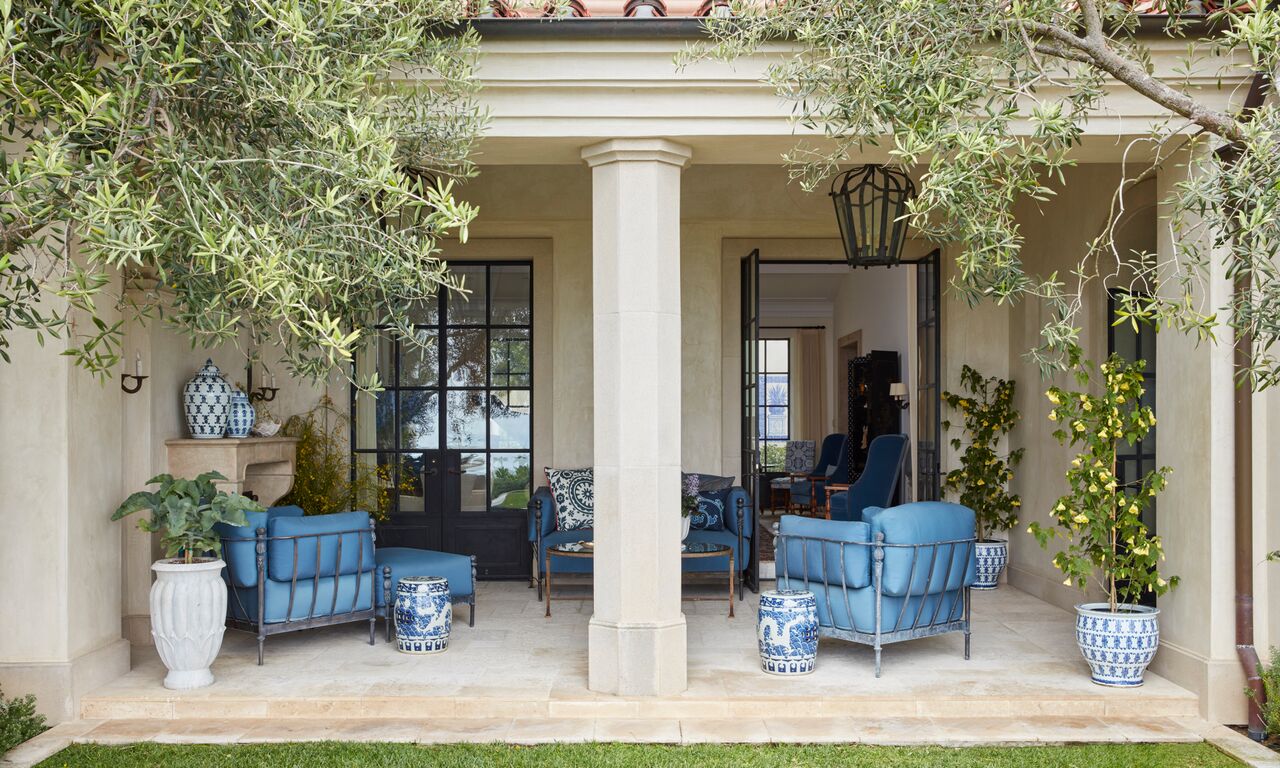 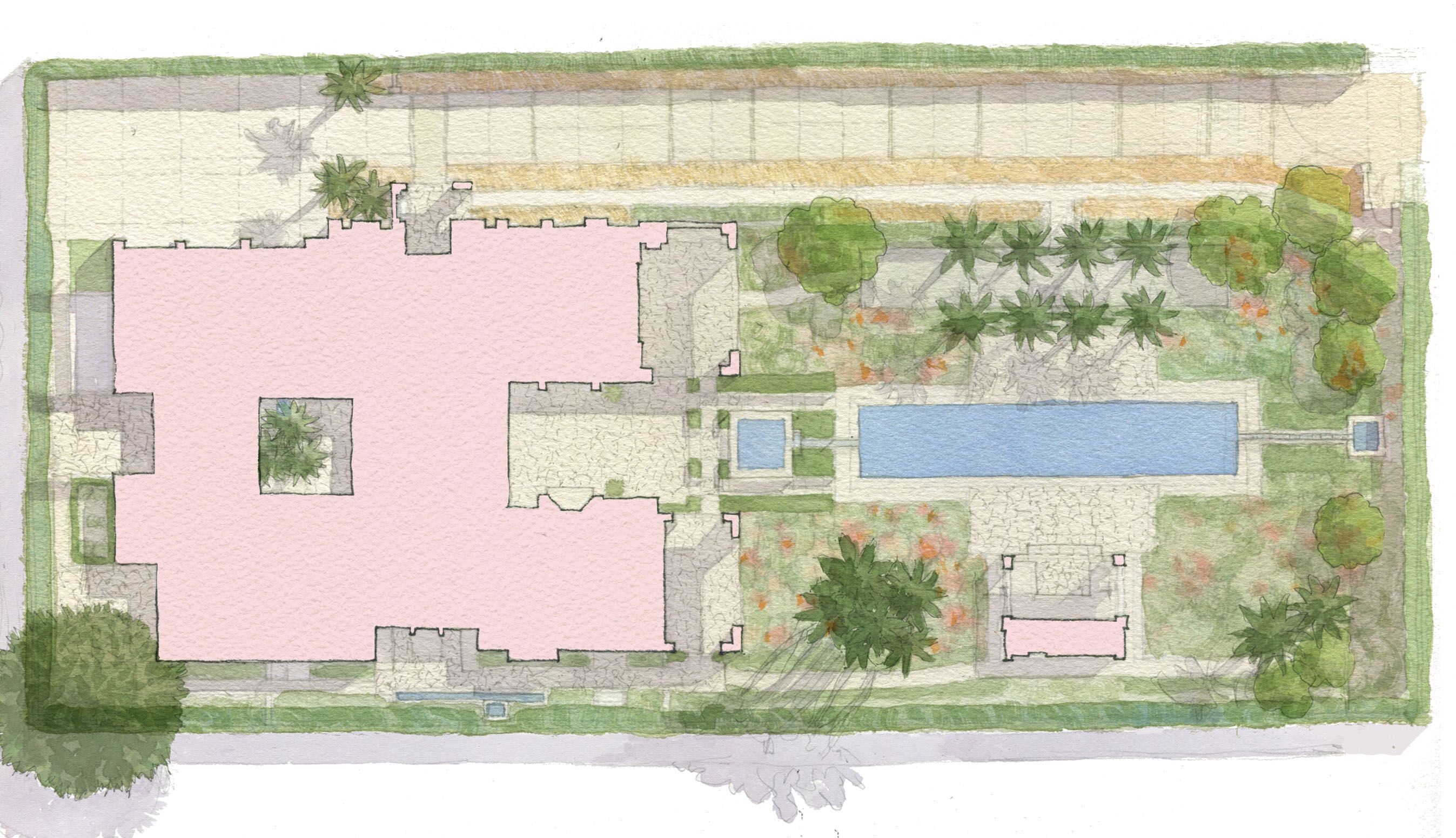