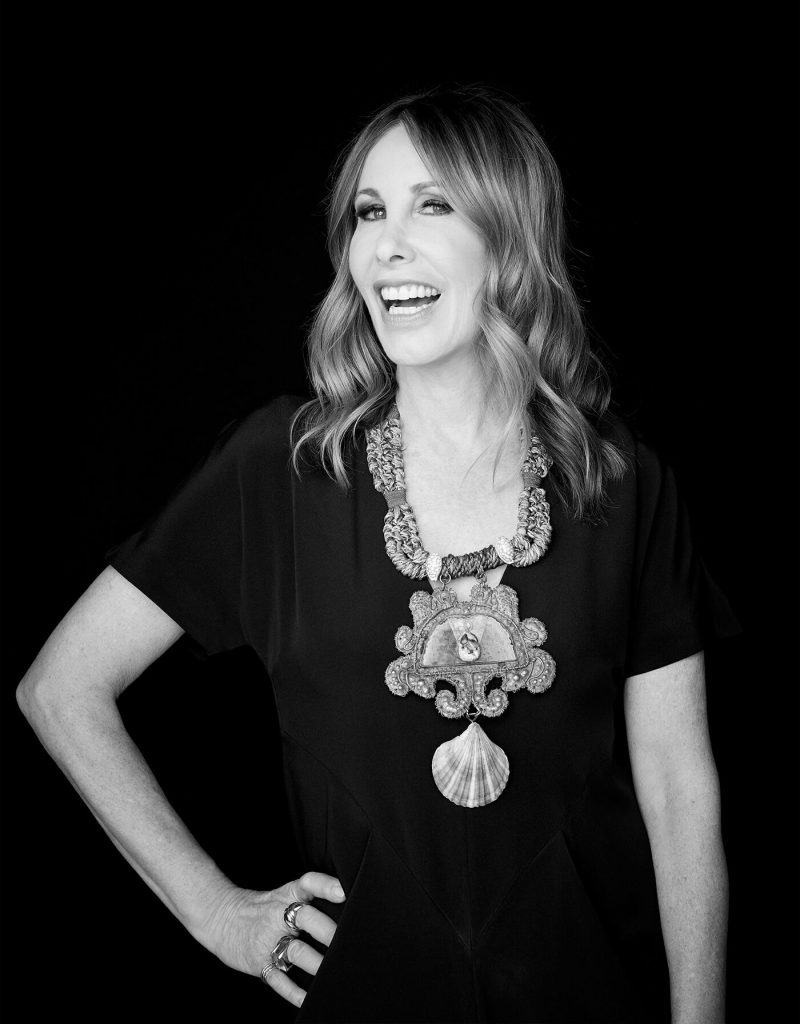 Madeline Stuart is a leading member of the Los Angeles design community whose wide-ranging clientele comes from the entertainment industry and the world of business and finance. Equally at ease designing a 1920’s Hollywood hacienda, a Fifth Avenue Manhattan apartment or a Rocky Mountain retreat, Stuart stresses, above all else, the fundamental marriage of integrity and beauty. Her projects reflect a collaborative relationship between architecture and furniture, function and form, client and designer.

Her elegant decorating is predicated on the notion of timeless design, be it modernist or traditional in inspiration. Each project is informed by Stuart’s keen understanding of history and craftsmanship. To all her homes she brings grace, scale, proportion, and balance. These features, along with her unexpected combinations of furniture, fine-art, and decorative elements, result in richly layered interiors that feel authentic to their period and place, while always remaining relevant, modern and beautiful.

A significant portion of the firm’s work focuses on architectural restoration and remodeling. Having established a reputation for meticulous attention to the myriad details of interior and exterior architecture, Ms. Stuart’s firm has been responsible for reversing years of neglect and damage to properties originally built by such well-regarded architects as Sylvanus Marston, Paul Williams, John Elgin Woolf, and Gerald Colcord.

Over the past 25 years, the work of Madeline Stuart & Associates has been featured in numerous publications including, Architectural Digest, Elle Décor, House & Garden, House Beautiful, Town & Country,  and Veranda. The firm has been distinguished by its inclusion on the AD100, Architectural Digest‘s prestigious list of the top 100 design & architecture firms. In 2010, the inaugural debut of Elle Décor’s A-List featured Madeline as one of the leading 25 designers in the country, and the firm has been on ED’s list ever since. In 2006 she was awarded the Star of Design by the Pacific Design Center in Los Angeles.

The firm recently completed an extensive restoration of the iconic Cedric Gibbons/Delores Del Rio house as well as a ground up residence influenced by the architecture of Greene & Greene.

MSA is currently working on a significant project in La Jolla, to be designed in the Hispano Moresque style. Other projects include a contemporary glass house in Montecito, the restoration of a historic residence in Pasadena and a beach house in Seaside, Florida.

No Place Like Home, published by Rizzoli, is the first book from Madeline, who writes with insight and wit about her design process on eight distinctive projects, from initial vision to execution. 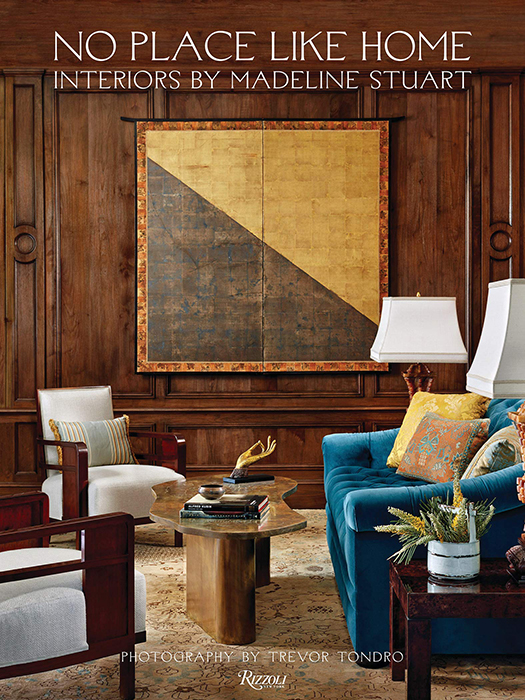 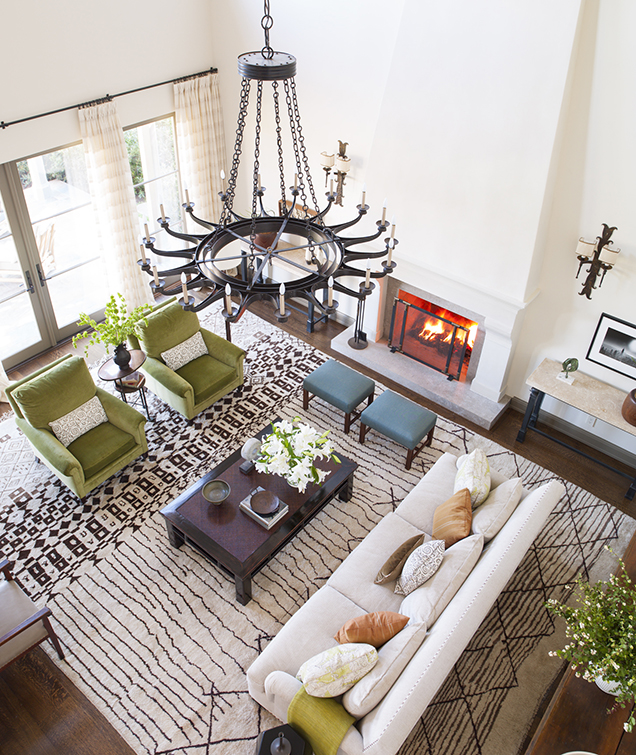 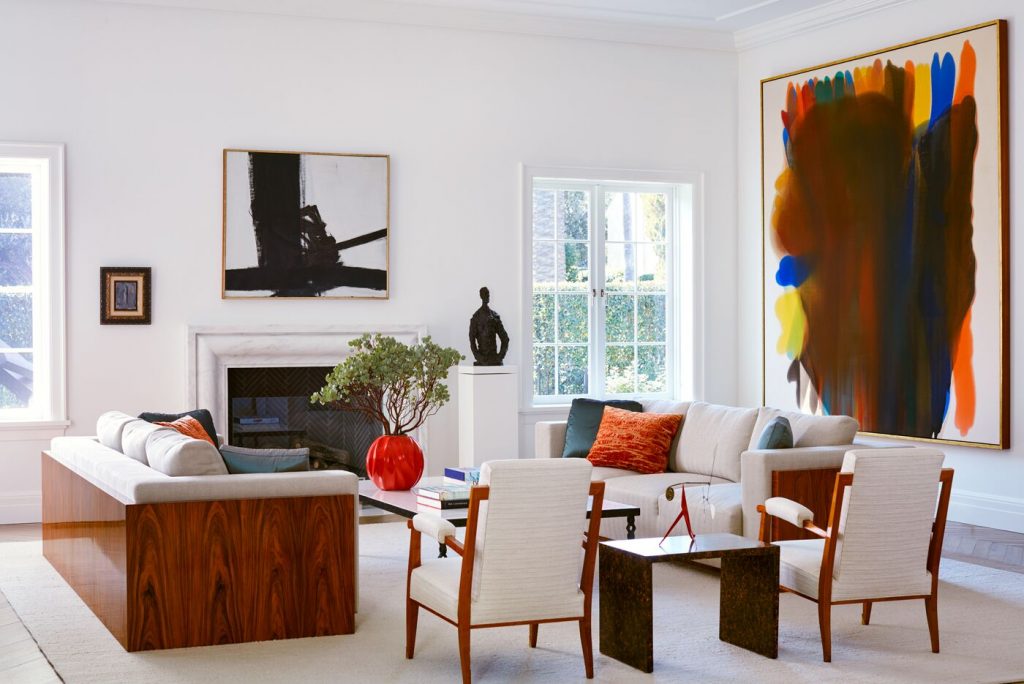 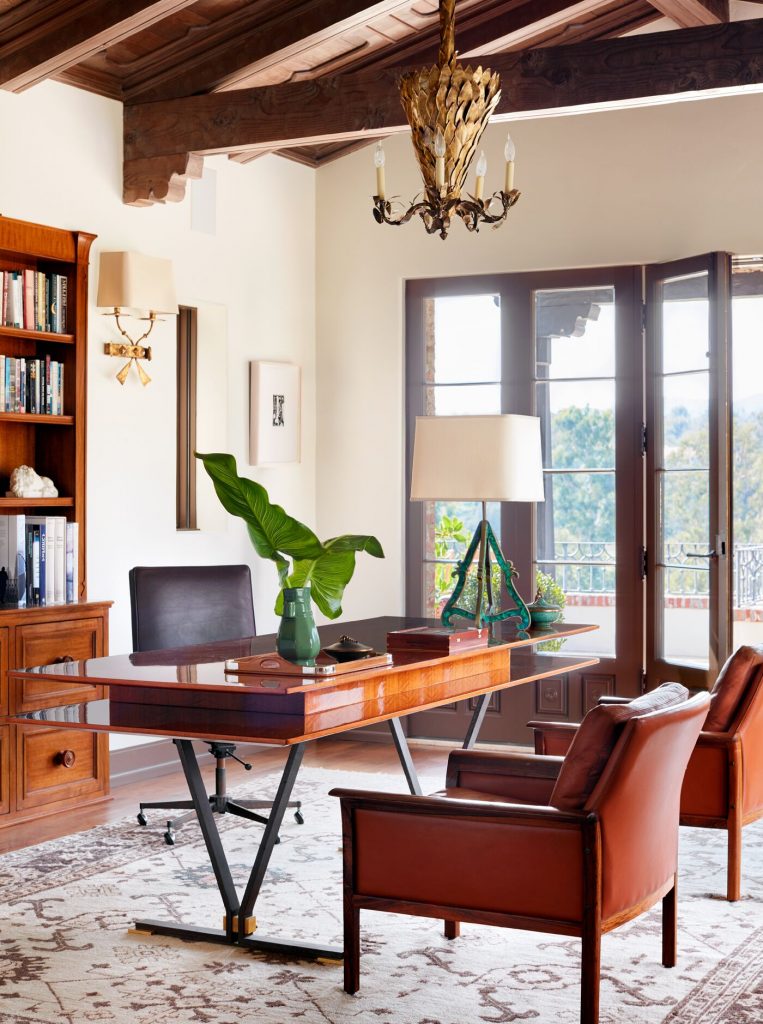 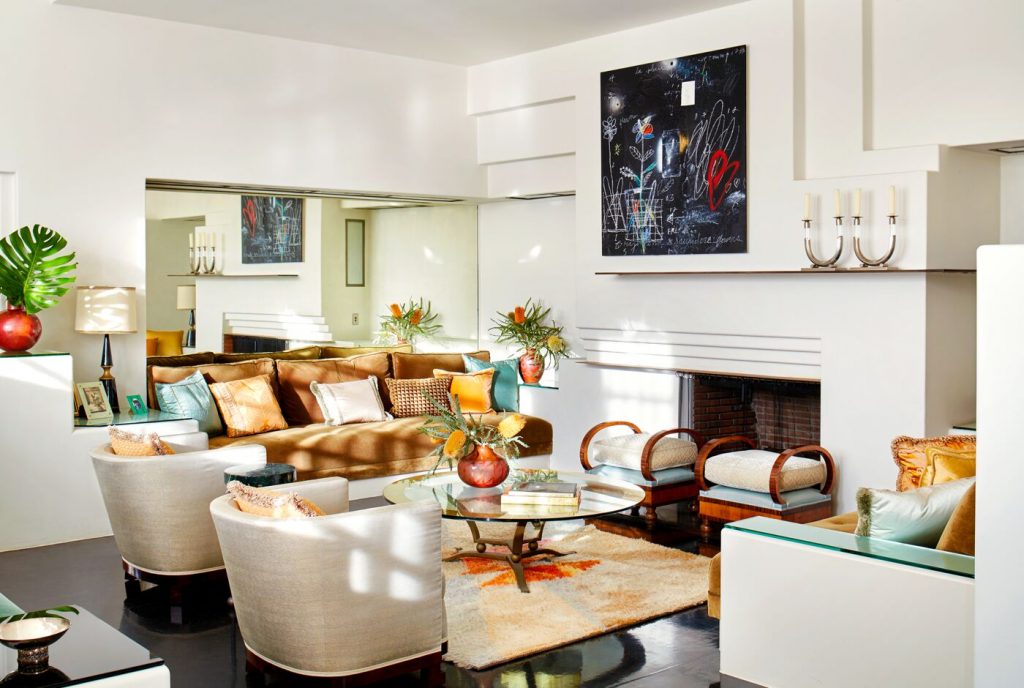 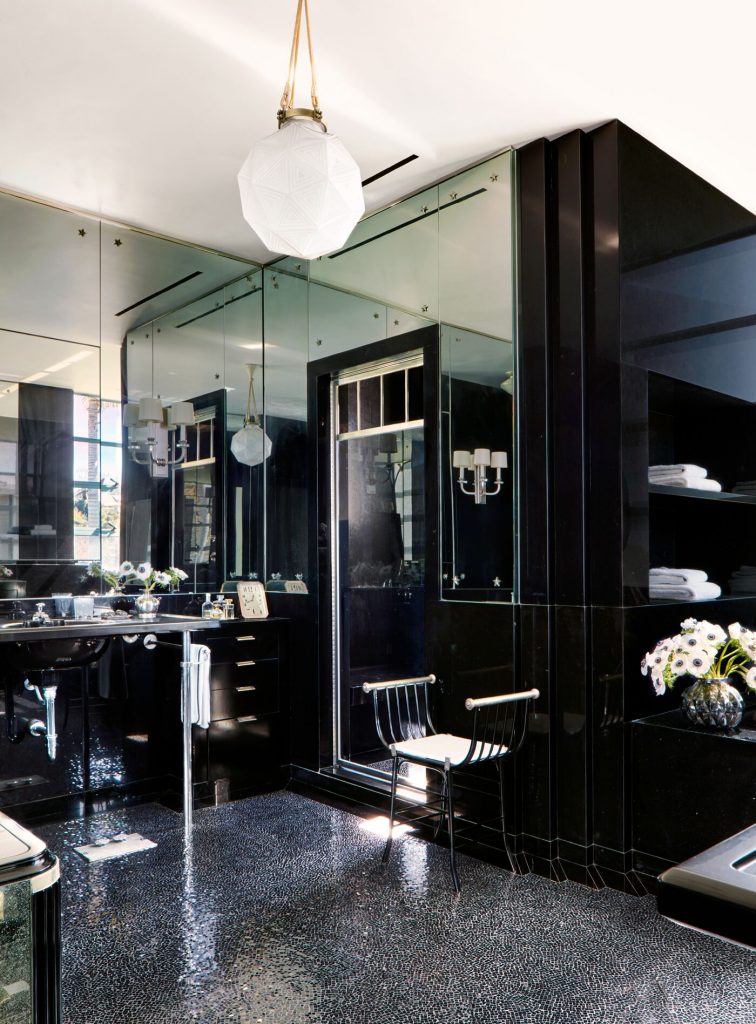 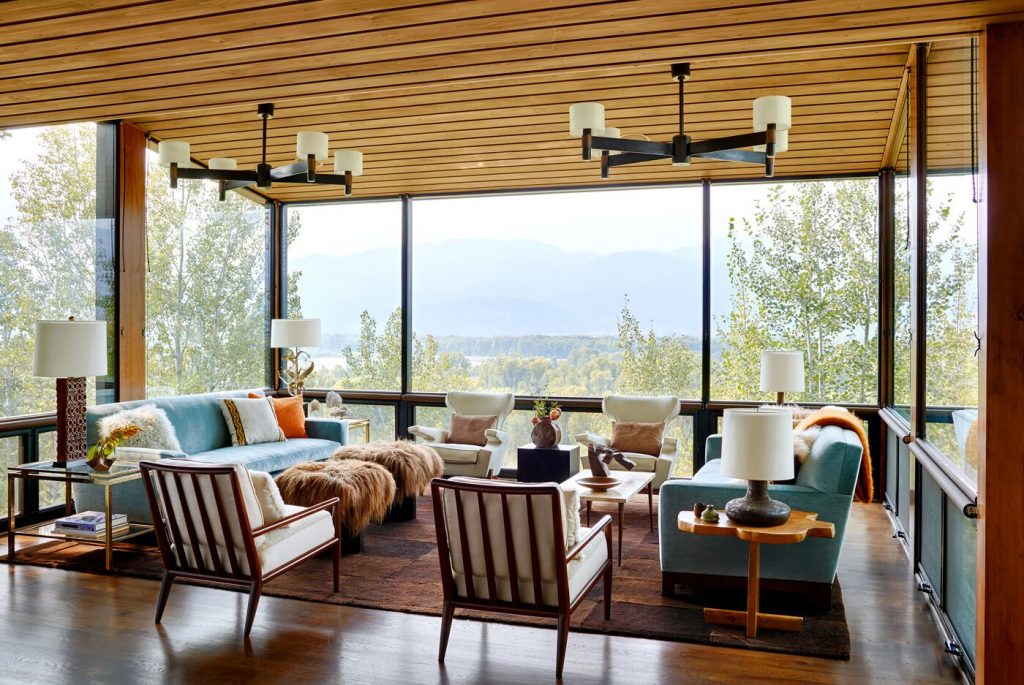 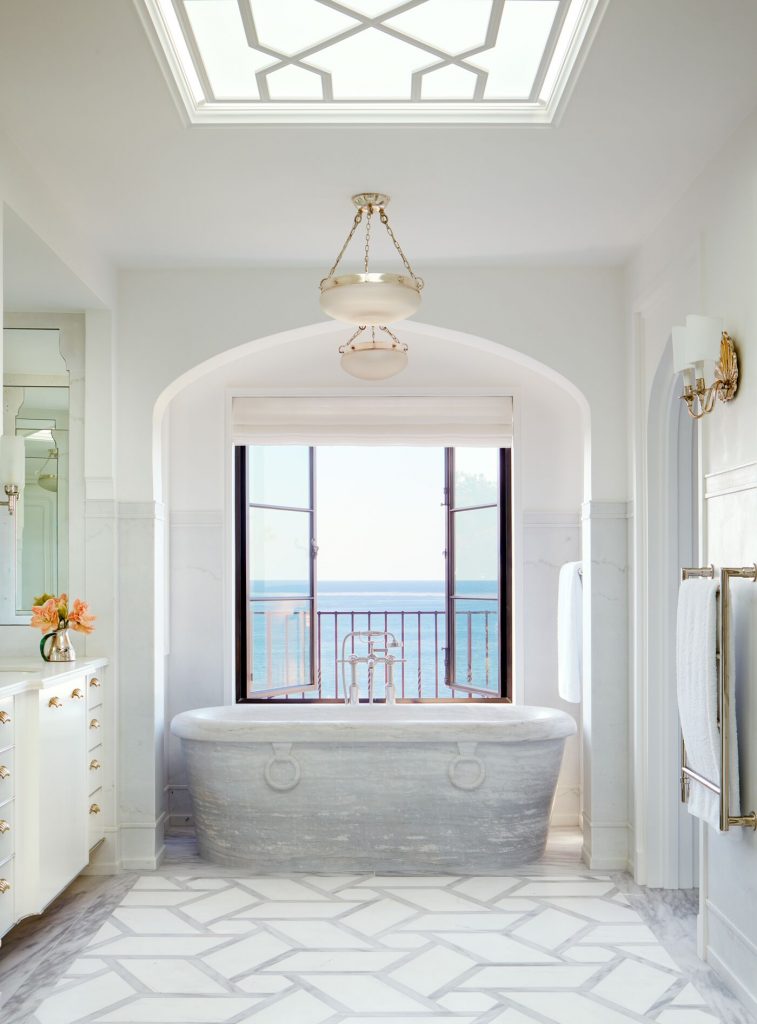 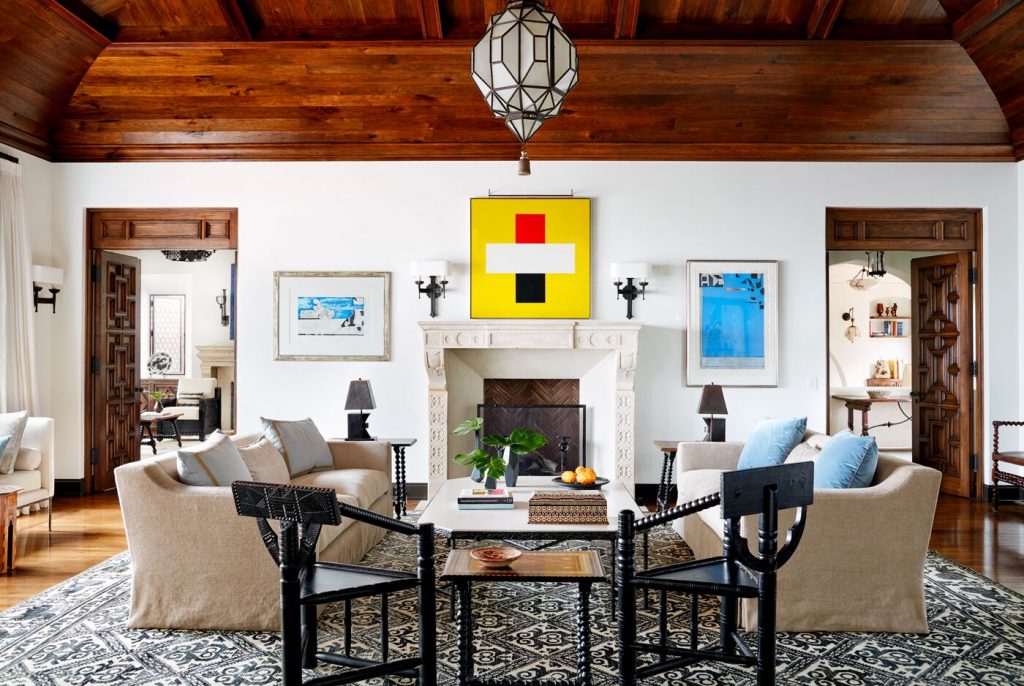 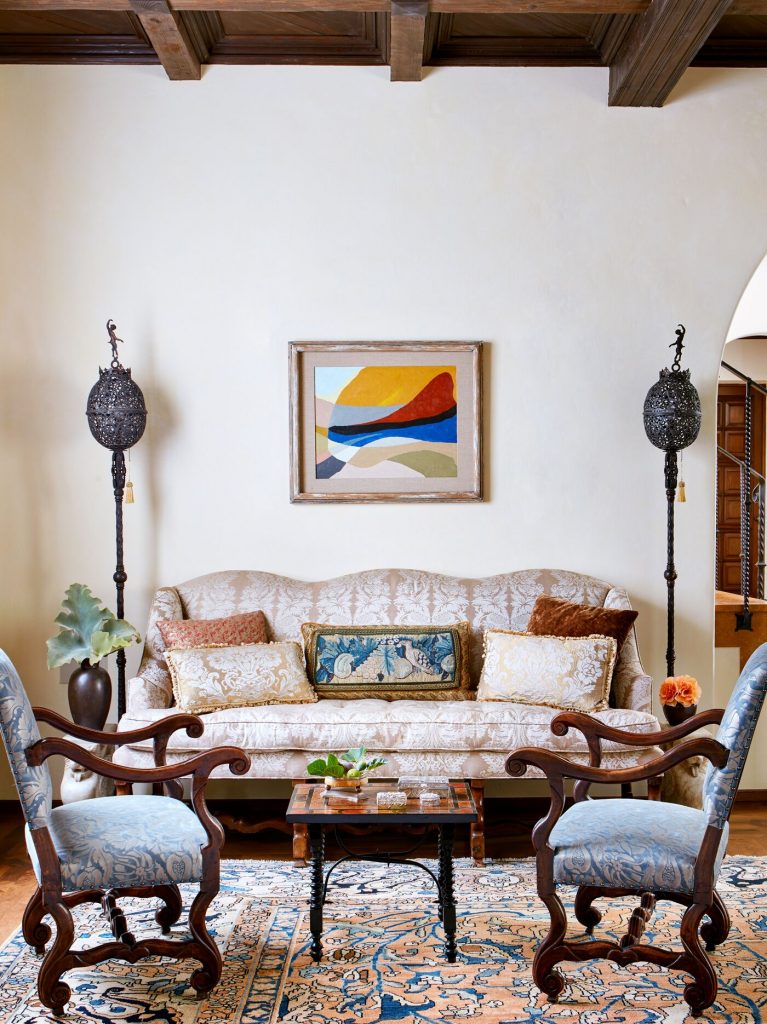 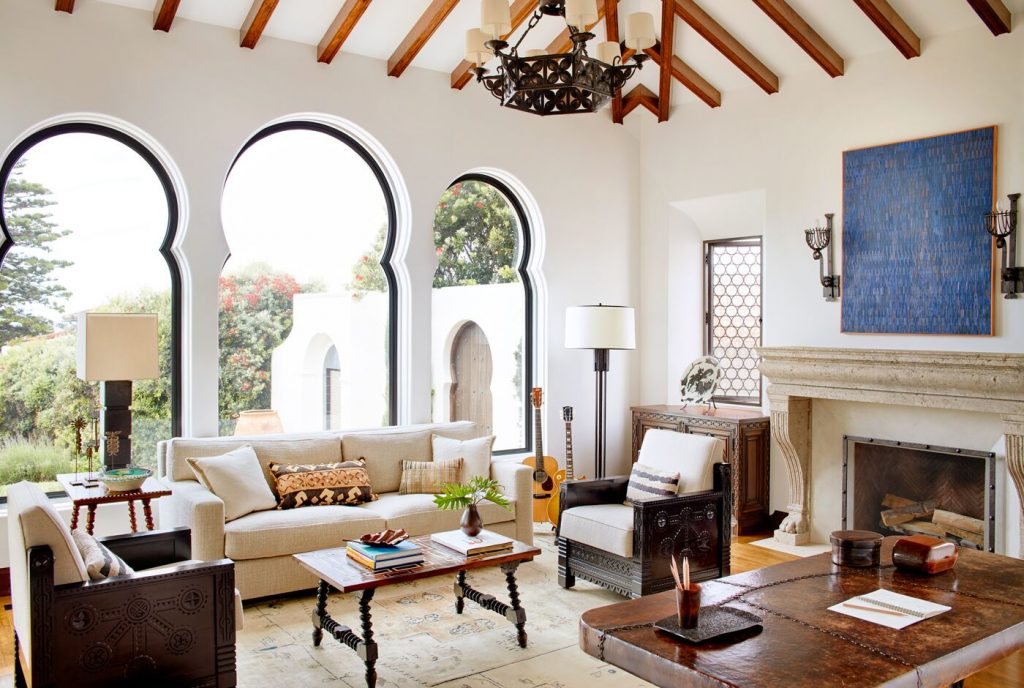 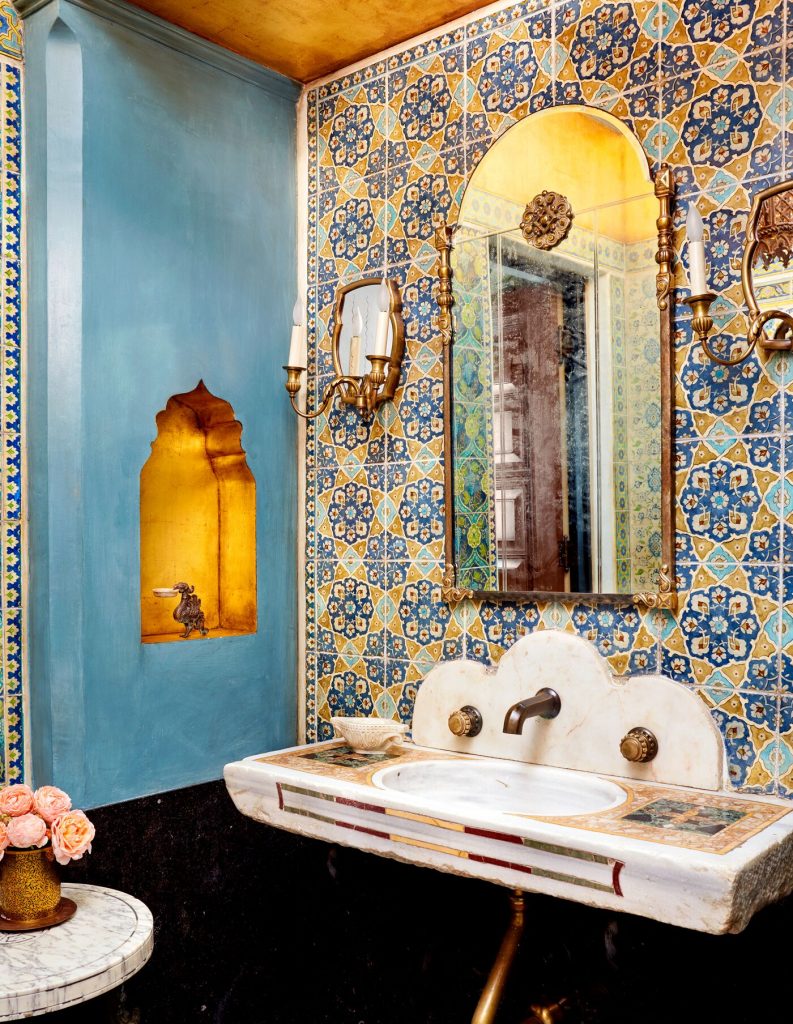 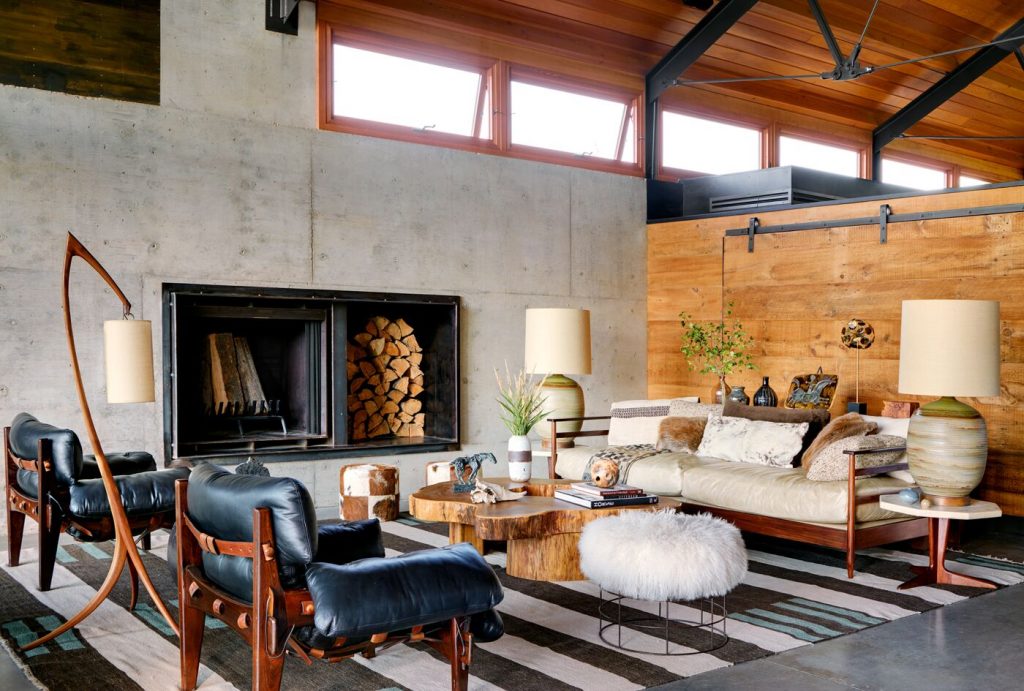 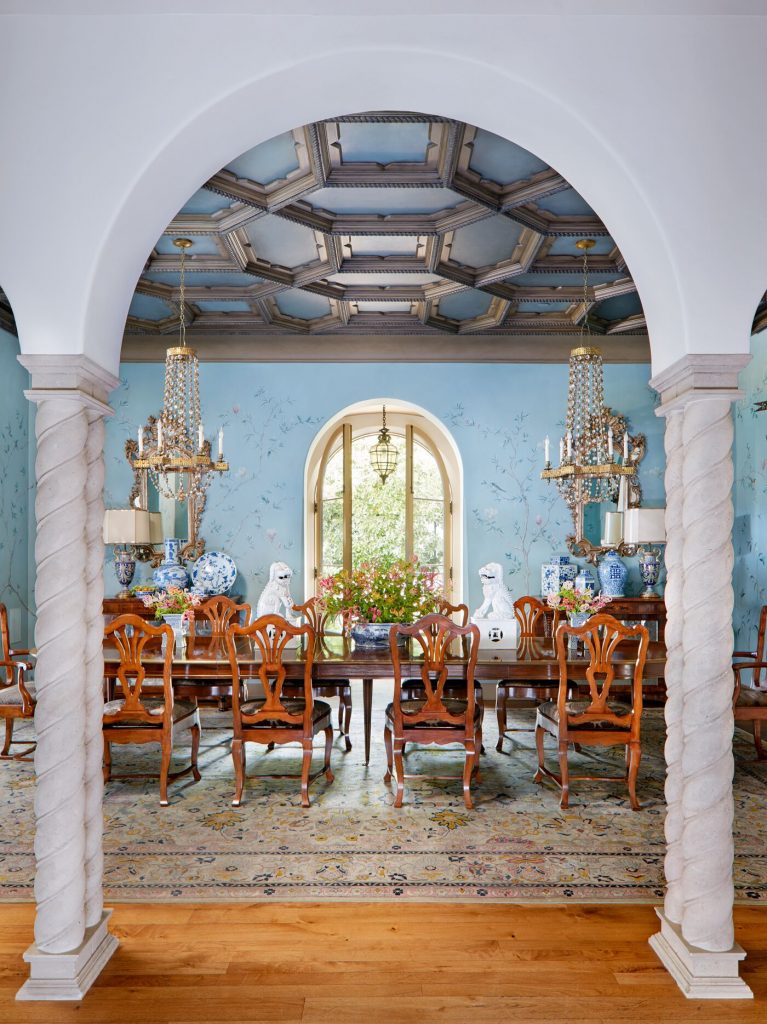 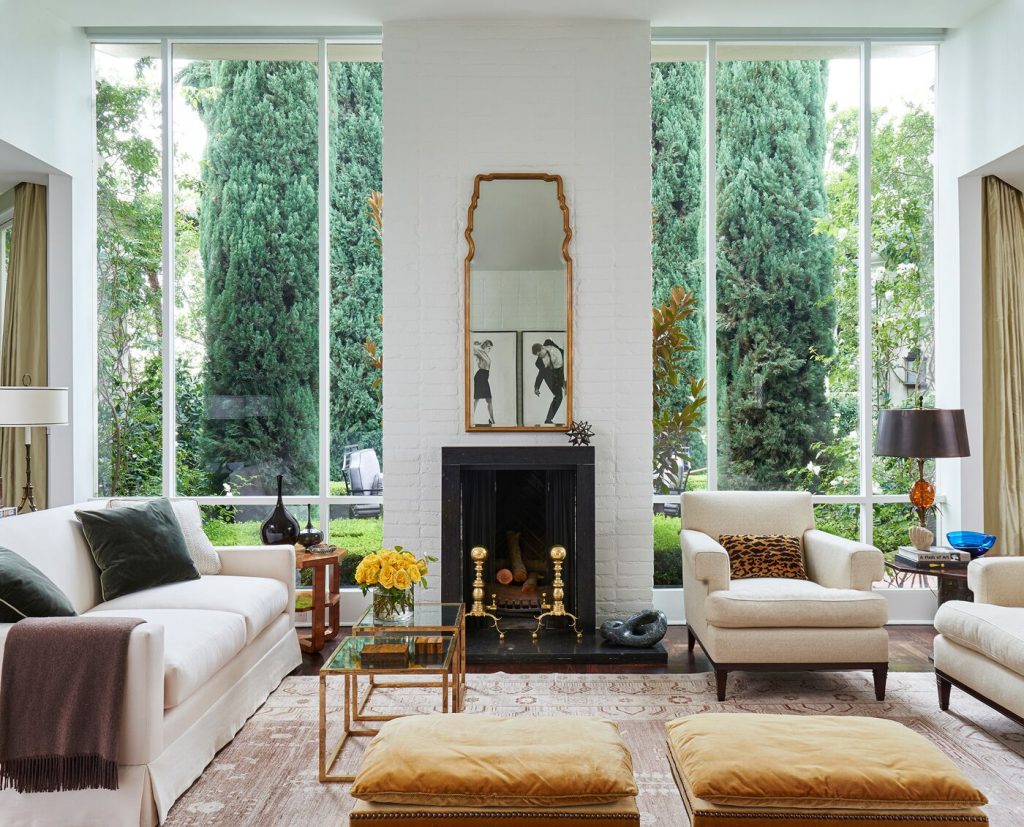 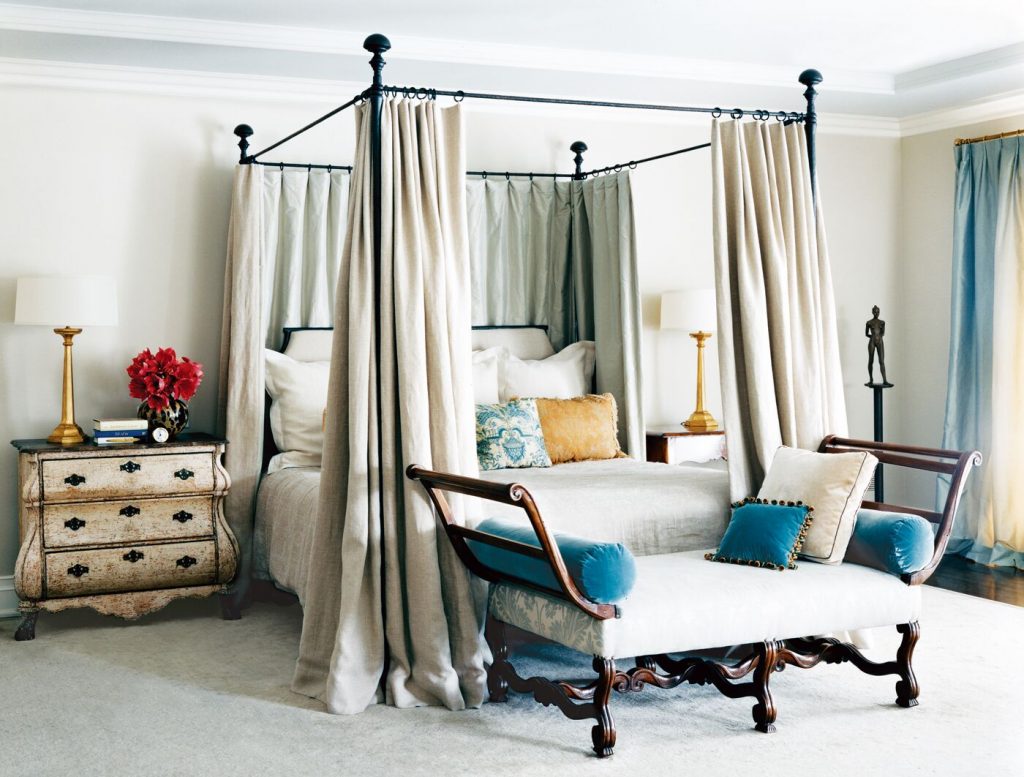 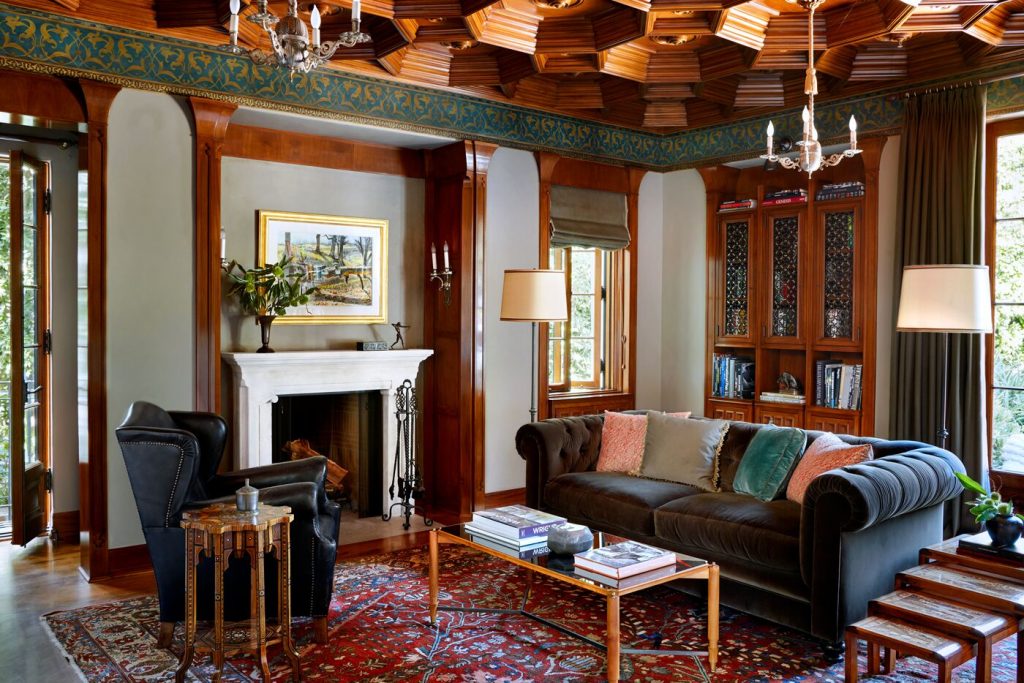